Ambassador of Ukraine was booed in Berlin 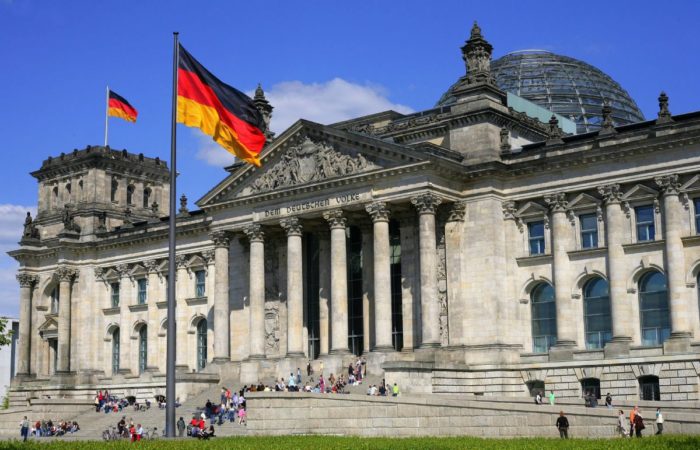 Berlin residents booed Ukrainian Ambassador to Germany Andriy Melnyk as he laid wreaths at the memorial to Soviet soldiers in the city’s Tiergarten district.

Those people expressed dissatisfaction with the diplomat’s visit and shouted the slogan “Melnik, get out” in German and Ukrainian.

It is noted that the Ukrainian delegation brought a flag about 25 meters long to the event, but the Berlin police considered it too large and made sure that it was rolled up. Earlier, the city banned bringing flags and banners to the Immortal Regiment rally, specifying that the restrictions would not affect the territories of fifteen memorials.

In early May, Melnik criticized German Chancellor Olaf Scholz for refusing to visit Kyiv, calling him “an offended liverwurst.” Many German politicians defended the head of the Cabinet and called on the ambassador to apologize, but he turned out to take his words back.