Americans are preparing for the American Civil War 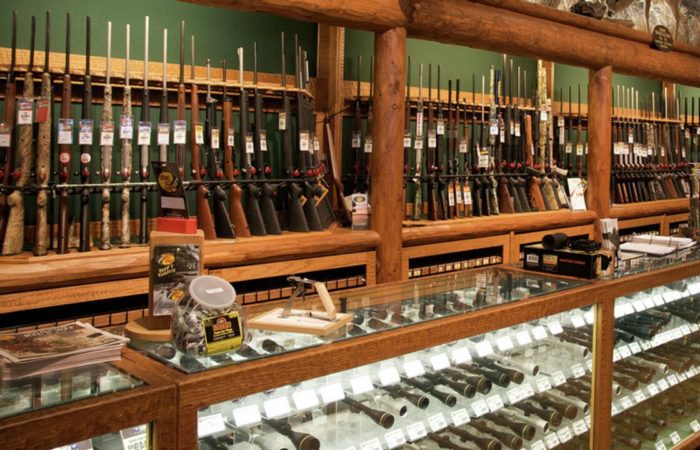 “Not too long ago, people would think you were a little crazy if you said a civil war in the United States was imminent. Things are different now: according to a recent YouGov poll, more than 40 percent of Americans believe there will be at least some degree of civil war in the next decade.” likely,” the expert said.

The inhabitants of the country are not afraid of a mass outbreak of violence, but are thoroughly preparing for it. The richest part of the population (about one percent) is buying up Doomsday bunkers, equipped with pantries and luxurious furniture.

⠀
The rest focused on acquiring firearms. Last year, 20 million barrels were sold in the US. This, according to the journalist, is an extremely alarming indicator that not everything is in order in American society.