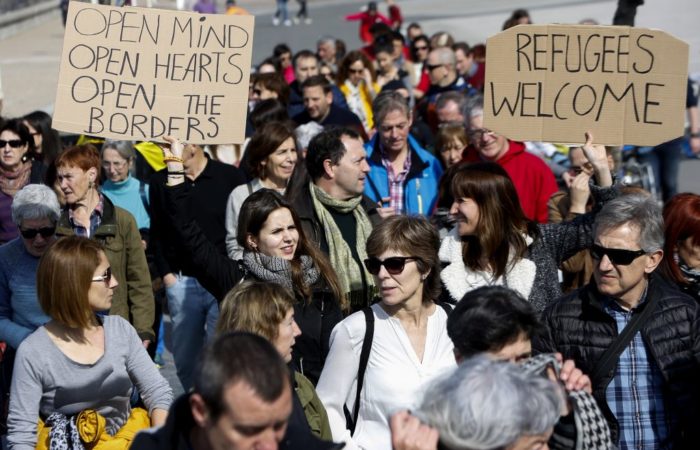 Ukrainian refugees who arrived in the United States have faced bureaucratic traps en masse that prevent them from realizing the American dream.

Foreigners are plagued by problems in terms of logistics, vaccinations, the allocation of lifting money, as well as other difficulties. In addition, many Americans express dissatisfaction with the large number of Ukrainian refugees.

Forced migrants can come to the United States as part of the Unity for Ukraine program. It gives the right to enter those who have found a sponsor in the country. However, the process of obtaining the necessary paperwork is extremely complicated. Many Americans are not ready to take such serious steps for the sake of refugees.
The wife of the head of the United States, Jill Biden, previously met with Ukrainian refugees in Romania. She handed the children chocolate bars and Presidential M&M’s autographed by the owner of the White House.