Amir Khan revealed some MMA plans for the 2017 and explained the phenomenon of Conor McGregor. According to Mr Khan, he intends to create the UK-based mixed martial arts (MMA) league on the back of Irish fighter’s success.

Amir Khan in his interview to BBC told that MMA as an organisation is big and it is getting bigger year to year. For the expanding its activity it would be reasonable to use as the base the success of UFC fighters like Conor McGregor.

The octagon star McGregor has spearheaded the growth of Ultimate Fight Championship (UFC), MMA’s most popular franchise. At the same time, McGregor usually fights in Las Vegas and Khan, who has 35 professional fights as a boxer under his belt, believes that there is potential for a homegrown version – in the UK, why not? 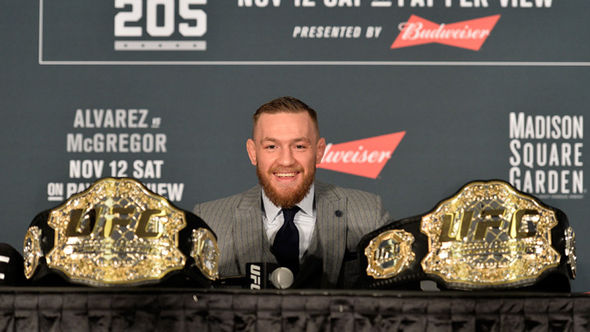 According to Khan, the market is massive, it is enough space fo everyone and even more. Fighters like Conor are making a lot of noise, while Khan is always going to be involved in boxing but to have my foot in the door with MMA is brilliant.

Air Khan believes that the popularity of the MMA should expand in the new regions. He wants to reach countries like India with a population of 1.2 billion people with the help of the new UK-based MMA league and phenomenal success of McGregor.