Amsterdam refused to unload a tanker with Russian oil 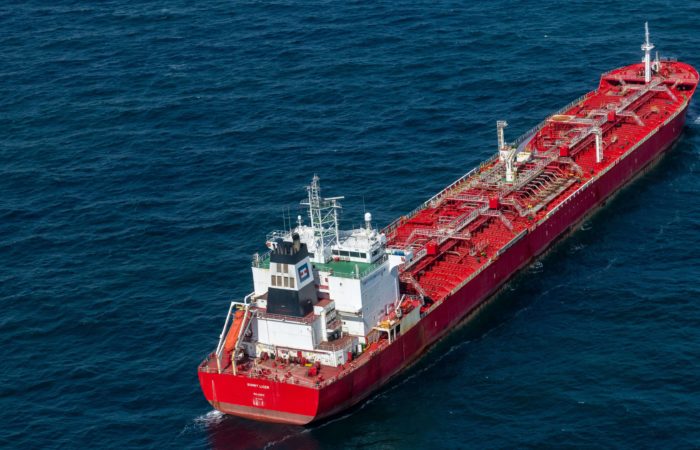 Workers at the port of Amsterdam said they would not unload the Sunny Liger tanker with Russian oil. Earlier, the same ship was not allowed into one of the Swedish ports. The oil tanker Sunny Liger is sailing from Primorsk and is located 40 km off the coast of the Netherlands, according to Vesselfinder vessel tracking system.

The union convinced port workers not to participate in the unloading of the ship. A day earlier, workers at the Port of Rotterdam also refused to accept the tanker. This week Sunny Liger was also unable to call at one of the Swedish ports due to the refusal of workers to unload it.

The municipality of Amsterdam, which is the sole shareholder of the port, said that they consider the unloading of the Sunny Liger tanker undesirable.

However, the Dutch authorities said that they have no legal grounds to prohibit the vessel from entering the port, since the tanker sails under the flag of the Marshall Islands and does not fall under EU sanctions.