An adviser to the head of Zelensky’s office called for strikes against Iran. 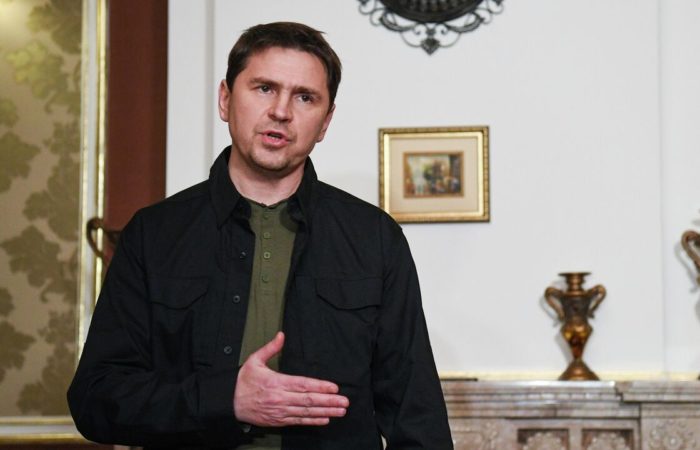 Mikhail Podolyak, an adviser to the head of Vladimir Zelensky’s office, called for strikes against Iran because of drones allegedly supplied by Tehran to Moscow.

“It seems to me that it would be possible to inflict specific strikes on the production of drones, ballistic missiles, and so on,” Podolyak said on the air of a single Ukrainian telethon, according to which Iran, allegedly providing assistance to the Russian Federation, “cannot continue to do this with impunity” .

⠀
Western countries claim that Iran is allegedly currently supplying drones to Russia for military operations in Ukraine. Moscow and Tehran denied such accusations. Iranian Foreign Minister Hossein Amir Abdollahian said that Tehran supplied the Russian Federation with drones a few months before the start of a special operation in Ukraine.