An Australian politician apologized for wearing a Nazi uniform at a party. 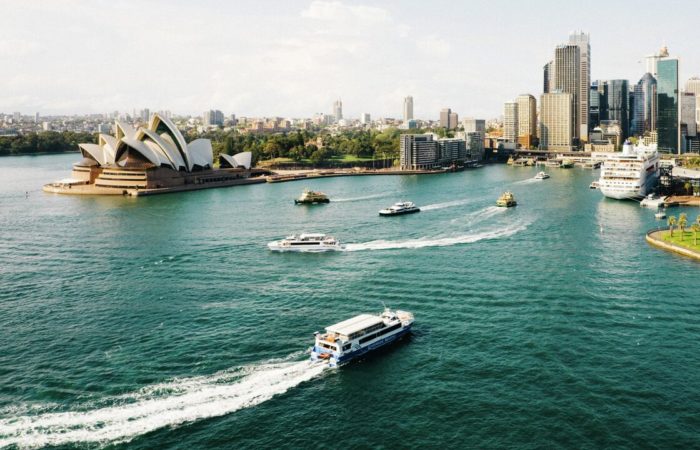 Australian New South Wales Prime Minister Dominic Perrotte was embarrassed and apologized after it was revealed he wore a “Nazi costume” to his 21st birthday party in the past.

“When I was 21, I wore a Nazi uniform to the masquerade on the occasion of the 21st anniversary,” the state premier said.

“I am deeply ashamed of what I have done. I sincerely regret the hurt and pain this will cause for people in our state. Especially for members of the Jewish community, Holocaust survivors, veterans and their families. I apologize for this terrible mistake,” – said the now 40-year-old Perrotte.

According to him, then he was “naive” and did not understand the meaning of his actions at a party, the theme of which was “uniform”. Now, the prime minister said, he is already different and provides “very ardent support” to the Jewish people.