An epidemic threatens the US military 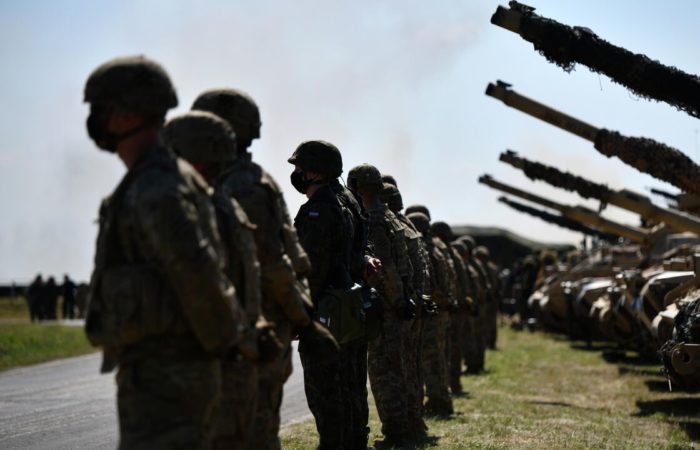 The obesity epidemic in the US reduces the combat readiness of the military, limiting the number of recruits

US military weight limits are based on gender, age, and height. For example, a recruit who is five feet (one and a half meters) tall and between the ages of 17 and 20 must weigh no more than 139 pounds (about 63 kilograms) for men and 120 pounds (54 kilograms) for women.

Sarah Polis, a nutrition scientist at the University of Kentucky College of Medicine, noted that despite the efforts of the government and the Pentagon, obesity continues to affect the military.

Weight gain is facilitated by an increase in the portion size and calorie content of American foods, among other factors. Since the 1960s, the number of U.S. Army recruits who have an excess body fat percentage has doubled among men and tripled among women, the researchers said.