An explosion at a chemical plant in China killed two people. 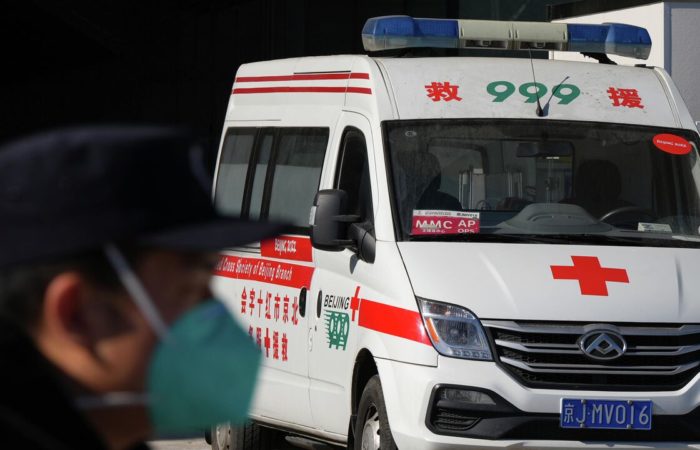 Two people have died and 34 others have been injured in an explosion and fire at a chemical plant in China’s northeastern province of Liaoning, China Central Television reported on Monday.

⠀
On Sunday, at 13.25 local time, an explosion occurred at a chemical plant located in Panshan County, Panjin City, Liaoning Province.

“According to preliminary data, two people were killed, 12 people are missing, four people were seriously injured, 30 were slightly injured,” the report says.

⠀
According to the TV channel, the explosion occurred during the preventive maintenance of the alkylation plant. The fire has now been brought under control.