An explosion at a waterworks in Tokyo killed one person. 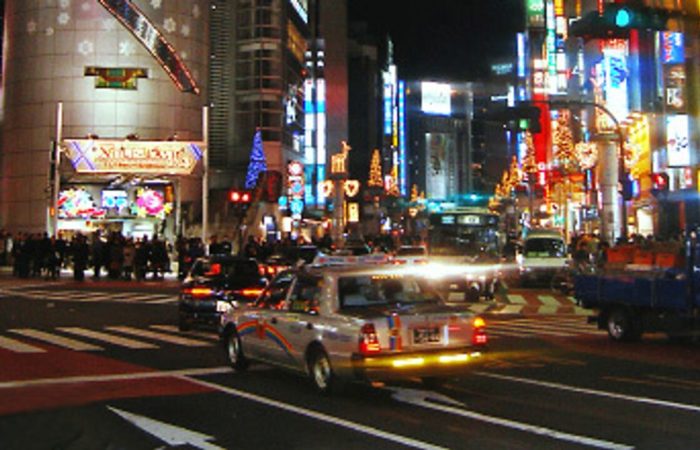 The explosion occurred at a waterworks in eastern Tokyo, NHK TV channel reports with reference to the fire department of the Japanese capital.

According to the channel, the incident occurred around 11 am local time. The fire department received a report that an explosion had occurred at a waterworks in Tokyo’s Yodogawa district.

⠀
A man hospitalized after the explosion has died, the Kyodo news agency reported, citing the Metropolitan Police. The deceased was between 50 and 70 years old.

⠀
There is also preliminary evidence that another employee was trapped in a sewer well, but this has not yet been confirmed.