An explosion rocked the capital of Pakistan. 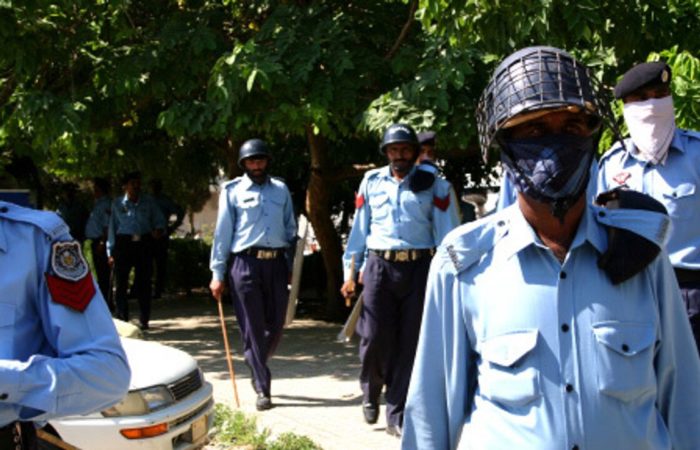 A car bomb exploded in the capital of Pakistan, the city of Islamabad.

“Four police officers were injured on Friday after a car explosion was reported in the I-10 area of ​​Islamabad,” local media reported.

⠀
According to police sources, the explosion occurred after the police stopped the car for a check.

According to the mass media, the police confirmed the report of an explosion near a clinic in the I-10 area.