An internal civil division is approaching in the US 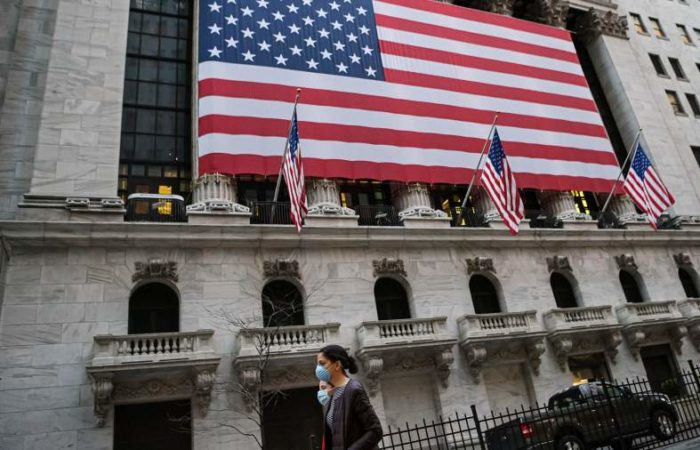 Scientists from the University of California conducted a socio-political study, according to which, more than half of Americans expect that a civil war will occur in the United States in the coming years. According to the survey, every fifth US citizen is ready to take up arms to achieve political goals.

In addition, two-thirds of respondents say there is a serious threat to American democracy. At the same time, over 40% of the US population is convinced that a strong leader will be a more important goal for the country, rather than democracy.

⠀
At the end of May, it became known that the public approval rating of US President Joe Biden fell to a record 36%. At the same time, 59% of Americans do not approve of the activities of the head of state.