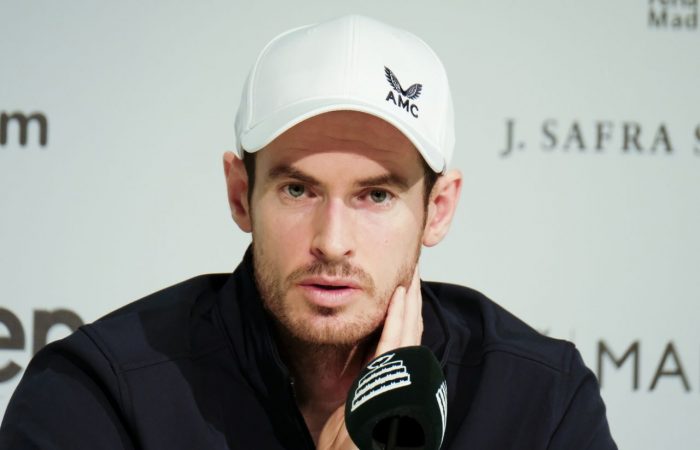 The tennis player Andy Murray is going to face another surgery on his hip. As Yahoo News reports, Scottish athlete’s old hip injury again threatens to end his tennis career.

The 32-year-old Andy Murray paid a high price for his three-time Grand Slam championship. In 2019, the tennis player appeared at the Davis Cup Finals, where he suffered a pelvic injury.

The old hip trauma makes Murray to pause his tennis life again, the athlete faces further surgery due to heterotopic ossification, which is bone growing outside the normal skeleton. Murray got such a complication after the hip operation he underwent a year ago.

«What I need to do is build up in these next couple of weeks to really test it. I will really test the hip out. Hopefully it responds fine, but if it doesn’t then I need to potentially have that removed,» Murray said.

Andy explained he can’t have it removed until it is finished growing. In other words, he and his medical team will know definitely by the end of next month whether Murray is good to play or not with it.

If they can’t get to it with an arthroscope, the Scot would have to be opened up again. That takes longer to recover. According to Andy, it’s not like a major operation to have it removed but, if they cannot get there with an arthroscope to remove it, that is the issue.

Andy Murray is eager to continue playing but the health issues cloud the perspectives of 2020. Surgery could see Murray miss Wimbledon and the Tokyo Olympics.

Still, there is the possibility Murray will make his return next month at the Miami Open, which begins on March 25. As Murray noted, he might be playing in the next few weeks but, taking into account the last couple of years, the injured athlete has become quite pessimistic about timeframes.

The next Grand Slam event will take place in Paris but Murray’s participation in Roland Garros is still under question. A similar situation is for Swiss legend of tennis, Roger Federer. Tennis superstar will not feature at the 2020 French Open after undergoing arthroscopic surgery on his right knee. Roger is going to miss Dubai, Indian Wells, Bogota, Miami tournaments as well.