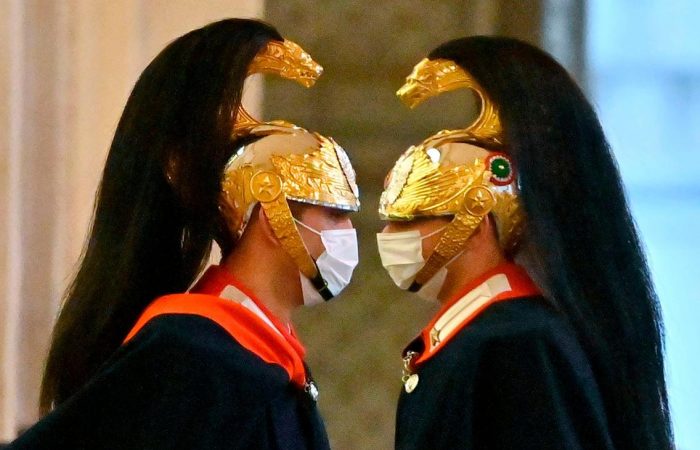 Chancellor Angela Merkel promised that all Germans would be offered a free covid-19 vaccine shot by October, while the Bavarian state leader Markus Soder urged to approve the Russian and Chinese drugs as speedy as possible, Reuters said.

Following a meeting with German state governors and pharmaceutical giants, Angela Merkel has commented on the possible scenario of vaccination in Germany. The top officials have agreed that it is time to speed up the German vaccine distribution.

Merkel also defended the EU’s comparatively slow distribution of jabs, lagging behind Israel, the UK and the US. Markus Soder, the state premier of Bavaria, called for speeding up the approvals for the Russian and Chinese vaccines.

According to Merkel Covid-19 inoculations could become a regular occurrence in the future and may become necessary “for many years to come”.

“It’s similar to the flu vaccine, where you re-vaccinate against the new mutation of the virus every time,” Merkel explained.

Commenting on the unclear situation with the inoculation and vaccine’s approvals, she said that the EU had at times negotiated “for a very long time” to ensure pharmaceutical corporations took on enough liability.