Angelina Jolie was very angry with the recent Brad Pitt’s movie because of his partner on set. Lovely French woman Marion Cotillard is shading Angelina Jolie, she made angry Angie with the confession that her and Brad’s love scenes for their film ‘Allied’ were so well-rehearsed, that they almost felt natural.

Angelina Jolie dislikes Marion Cotillard for two reasons at least. Firstly, the French woman got the leading role in the ‘Allied’, which Jolie planned to have for herself. Secondly, Marion is a real gifted actress who played her role in ‘Allied’ perfectly. After the set, Marion added that love scenes with Brad Pitt were just fantastic as never before.

Marion told journalists during the press conference that she didn’t experience the often robotic sex scenes that happen between the actors in front of the camera. With Brad Pitt, she experienced something quite different. Instead, her experience was the complete opposite of a bad, awkward time.

We rehearse and had a very determined choreography, and then it allows you freedom. When you know exactly what your body will do, then you can act and you can be free to give the emotions and give the feelings because you won’t think, ‘What am I going to do next? Am I going to go on top of him?’

Angelina Jolie, undoubtedly, is fuming after hearing what Marion said about her sex scenes with Brad. Jolie remembers very well that similar affairs during the set of 2004 ‘Mr.&Mrs. Smith’ made her and Brad real family. 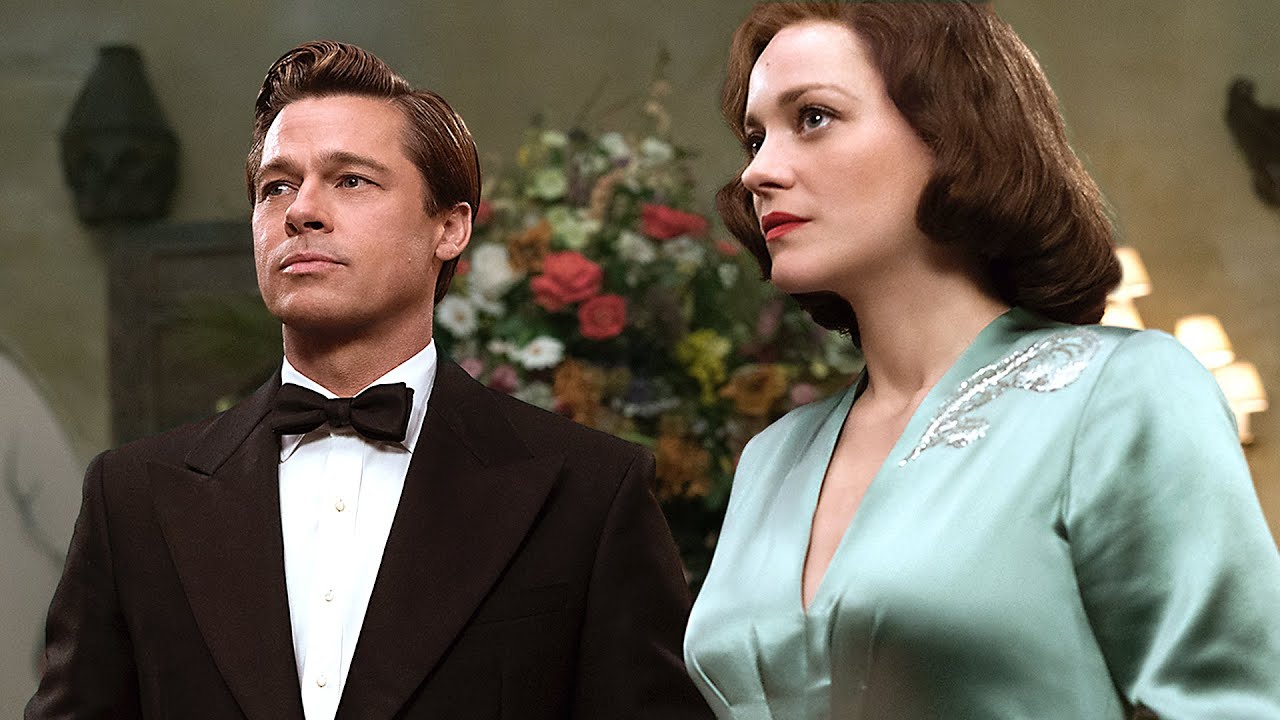 Marion denied from the very beginning of Jolie-Pitt divorce that she has an affair with Brad. Now, when Marion stung Angie with memories about scene sex with Brad Pitt, the French is proving that the ball is indeed in her court and that she won’t let someone like Angelina drag her name through the mud like she did back in September.