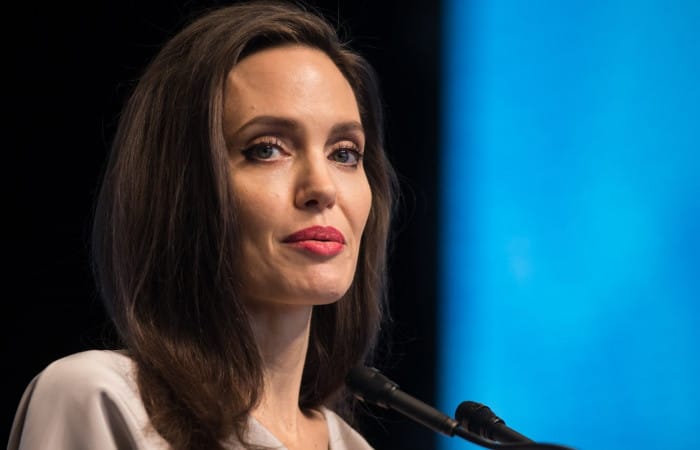 The legendary role of Cleopatra could be played by Angelina Jolie if the producers decide to allow the 43-year-old actress to do it. Another candidate for a big role is Lady Gaga whose acting experience is much modest than Angie’s one, TheWest reports.

The remake of the classic Elizabeth Taylor period drama is in the planning stages for nearly a decade, and a principal issue so far is an actress who plays the lead role. While Angelina Jolie long locked into play the lead, fresh rumours are starting to swell that Lady Gaga may steal Cleopatra role from her.

For Lady Gaga, Cleopatra could be her follow up to the award-worthy A Star is Born, which is expected to get a Best Picture nomination at this year’s Oscars, and could even see a pop singer going home with a Best Actress award. On another side, Jolie who played the Queen of Macedonia in 2004’s Alexander, is going head to head with Gaga over the role.

The competition between Gaga and Jolie caused a stir on social media, the users debating none of two candidates is good for Cleopatra role because  the character isn’t so much about which actress most resembles the Queen of the Nile as whether a white woman should be playing her at all. In 2019, people want more from the silver screen, and the thinking that kohl eyeliner and a black wig was all it takes to transform any white woman into the queen is not enough.

The planning movie is based on Stacy Schiff’s 2010 book Cleopatra: A Life. There is no official word from Sony when Cleopatra will start to heat back up.