Angelina Jolie: ‘When you have six kids, you are the boss of nothing!’ 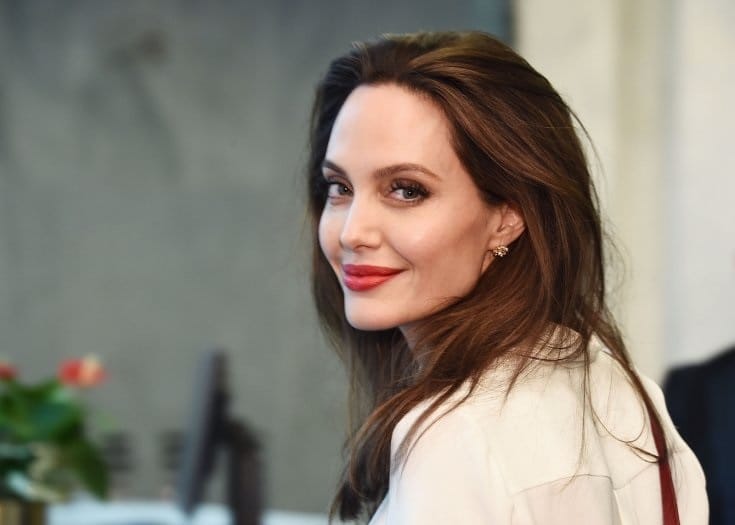 Angelina Jolie won her war with Brad Pitt, no one remembers that he is a father-of-six, too. Only brave Angie is in the spotlight and her kids. The super-mum even allows herself to joke, saying ‘When you have six kids, you are the boss of nothing!’

The actress, director, producer, activist, philanthropy and just a mum fully recovered after a long year after the divorce with Brad Pitt. Now she is proud to be a single mum who bravely and attentively cares about the six kids.

Talking to Radio Times, the actress revealed some details of big family’s life. The first thing, Angelina told is the television set-up in her new home is making it hard to catch up on her favourite shows.

“We’ve just moved into a new house where all our televisions are connected – I don’t know why, that’s just the way it is,”

“I will turn on the news and then, suddenly, Disney Channel will come on. At that point, it’s over for me. The kids take control.”

In other words, the most important in the kids’ lives is TV, not books or other developing kinds of stuff. Brad Pitt who is a smart guy, did his best to show the beauty of an art to their kids, during old good times, he met sons with the bases of architecture and painting. Angie prefers another paedagogical way – let the kids enjoy and entertain themselves while they are small, the discipline isn’t the obligatory thing at all.

Despite all this, Jolie is happy, and all six kids seem to be too, the actress confessed that there is no special formula for happiness. She said,

“My best recipe is when I accidentally put something together and it just happens to work out. I get really excited when that happens. Personally, I can’t follow a recipe. I am one of those people. I don’t like to follow the rules.”