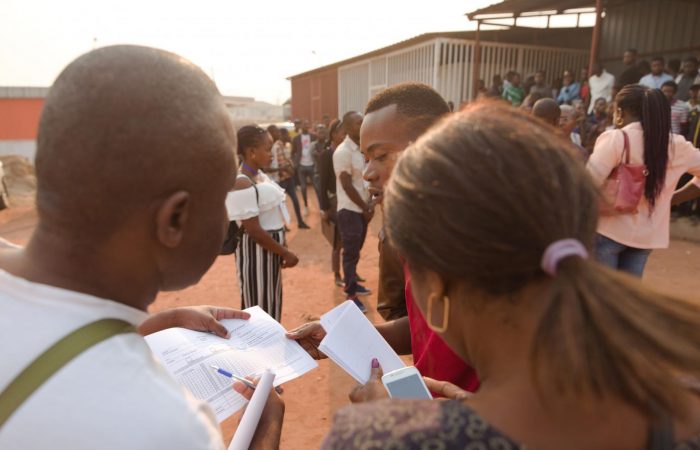 Angolan authorities report on starting the nationwide inoculation programme aimed at curbing COVID-19 infection. Since Tuesday, vaccinating the elderly and people at risk of comorbidity has started in Luanda province.

Thanks to the help of the Covax Initiative, Angola is able to protect its elderly with vaccination Prensa Latina said. Despite the immunization, Health Minister Silvia Lutucuta called on Monday night to remain vigilant in individual and collective biosafety measures.

Globally, the potentially more infectious and lethal variants of the SARS-CoV-2 coronavirus were registered. The strains that could worsen the impact of Covid-19 in Angola were discovered in Luanda province.

More than 6,000 health professionals were vaccinated during the first three days, according to the multisectoral commission for prevention and fight against corona.

In Benguela and Cabinda provinces, the immunization will continue during this week in parallel with the immunizations to the elderly and patients suffering from chronic diseases.

The World Health Organization’s Covax Initiative sent to Angola a first free shipment with 624,000 doses of covid-19 jabs this week.