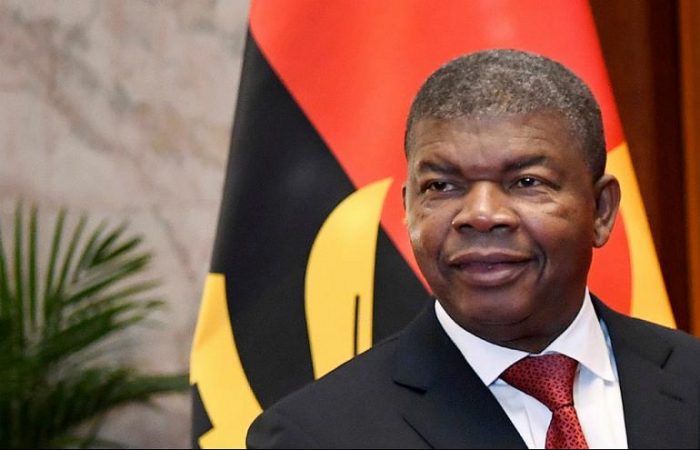 Joao Lourenco arrived in Accra for a two-day state visit at the invitation of his Ghanaian counterpart, President Nana Akufo Addo. As Angola Press Agency has reported, the two neighbouring countries aimed to strengthen the cooperation amid the pandemic.

The Angolan leader is accompanied by a high-level delegation upon his arrival. Lourenco’s official agenda starting Monday with a private meeting with President Nana Akufo Addo. On their meeting’s agenda are the issues related to bilateral cooperation.

Angola and Ghana have signed the first legal and cooperation instruments in 1976, since then, the nations share a common history in the struggle for national independence.

To strengthen exchanges and business partnerships, the two governments have signed in 2019 a Memorandum in the field of Education. For the two nations, the mobility of teachers and researchers from higher education institutions and scientific research centres remains actual.

Among others, the Bilateral Cooperation Commission’s activity was created under Article 7 of the General Agreement on Economic, Scientific, Technical and Cultural Cooperation, with the aim of shaping a framework to enable its fruitful activity across the two African countries.

Earlier, Angola and Ghana also initialled an agreement to abolish visas on diplomatic and service passports, which aims to facilitate migratory mobility.