Ankara called the condition for progress on the issue of Sweden’s accession to NATO. 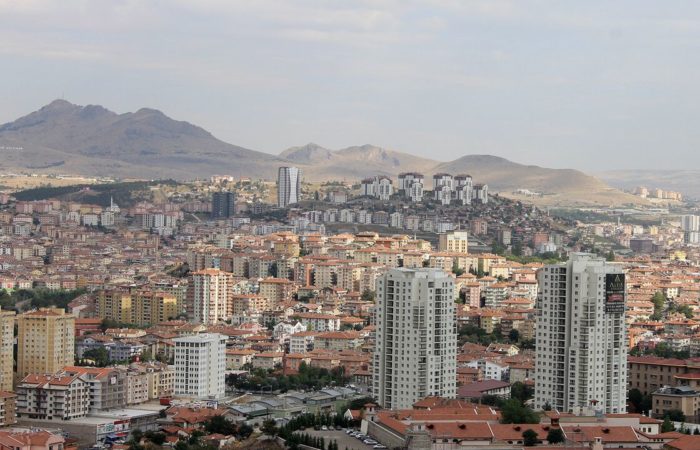 No progress can be made on Sweden’s admission to NATO until Stockholm puts an end to the terrorist communities operating in the country, Ibrahim Kalin, a spokesman for the Turkish president, said on Thursday.

The Swedish Ambassador to Ankara was summoned on Thursday to the Turkish Foreign Ministry, where he was protested in connection with the propaganda in Stockholm on the actions of the Kurdistan Workers’ Party (PKK) banned in Turkey against President Tayyip Erdogan.

“We condemn the disgusting and heinous actions in Stockholm against our president. We conveyed our reaction and expectations to the Swedish authorities. They must take concrete steps,” Kalyn wrote on the social network.

⠀
“Until the terrorist organizations are put to rest, progress on the issue of its entry into NATO is impossible,” Kalyn stressed.