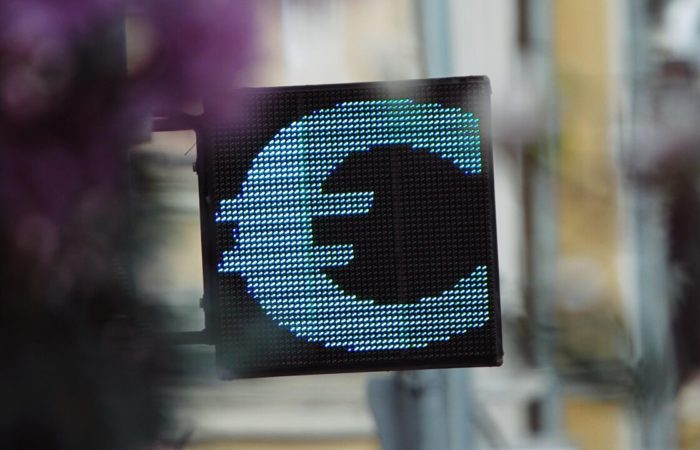 Inflation in Germany in October, according to the final estimate, accelerated to a record 10.4% in annual terms from 10% a month earlier, follows from a press release from the country’s Federal Statistical Office (Destatis).

The indicator coincided with the preliminary estimate.

In October, consumer prices in Germany, according to the final estimate, rose by 0.9%. In September, the growth was 1.9%. The indicator coincided with the preliminary estimate.

At the same time, consumer prices in the country according to EU standards (harmonized consumer price index), according to the final assessment, accelerated growth to 11.6% in annual terms from 10.9% a month earlier. And in October, prices rose by 1.1% after rising by 2.2% a month earlier. The indicators also coincided with the preliminary estimate.

⠀
At the same time, energy prices rose 43% year-on-year after 43.9% in September, the agency said. And natural gas prices have more than doubled.