Antalya expects to lure freezing European pensioners for the winter 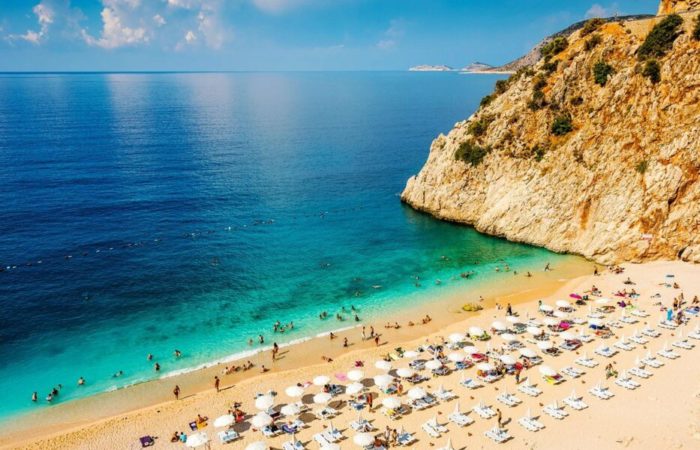 Travel companies and hoteliers in Antalya have offered “long stay packages” to European pensioners in hotels this coming winter, explaining that it will cost them less than wintering in their homeland.

As part of the offer, a night stay in a four-star hotel with meals will cost pensioners 21 euros.

The city council of Antalya, referring to official data from Germany, calculated that a German family of four will pay 3,461 euros more for utilities and food this year than in previous years. Officials noted that the situation would be even more difficult if Russian gas supplies to Europe were completely cut off, while Antalya offered European pensioners to cut costs.

⠀
As part of such offers, the cost of accommodation from November 15 to January 10 in a three-star hotel in Antalya will be 511 euros, including flights, three meals a day, airport transfers. In a four-star hotel, the same package will cost 1209 euros, in a luxury five-star hotel – 9.9 thousand euros. The council promised that 152 hotels with 50,000 beds will operate in Antalya in winter, so European pensioners will have a large choice.

⠀
From January to June 2022, Turkey received 16.4 million foreign tourists, an increase of 186% over the same period a year earlier. More than 2 million people arrived in the country from Germany alone