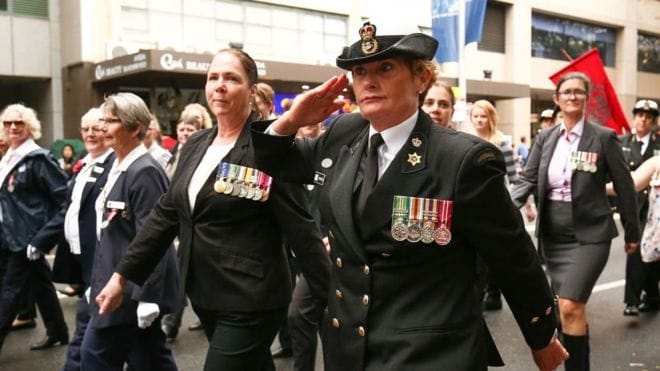 Anzac Day is a very sad date for Australia and New Zealand, some 2,400 Australians were killed in the battle to recapture the French town of Villers-Bretonneux from German forces, BBC reported.

Prince of Wales attended a service on behalf of the Queen at the Australian National Memorial in the town, the British royal family was also a part of Anzac Day commemorations.

Thousands of Australian and New Zealand soldiers fighting for peace on foreign soil made the supreme sacrifice have died on Anzac Day, since then the countries are marking this important date. The military campaign is seen as marking Australia and New Zealand’s post-colonial emergence on the international stage. Attending a Gallipoli service has become something of a right of passage for young people in recent years.

‘Gallipoli showed Australians, and New Zealanders, what they were made of,’

The first Anzac Day commemorations were held on 25 April 1916, 102 years after, the historic images of military servicemen were projected onto a building in Sydney during its dawn service.