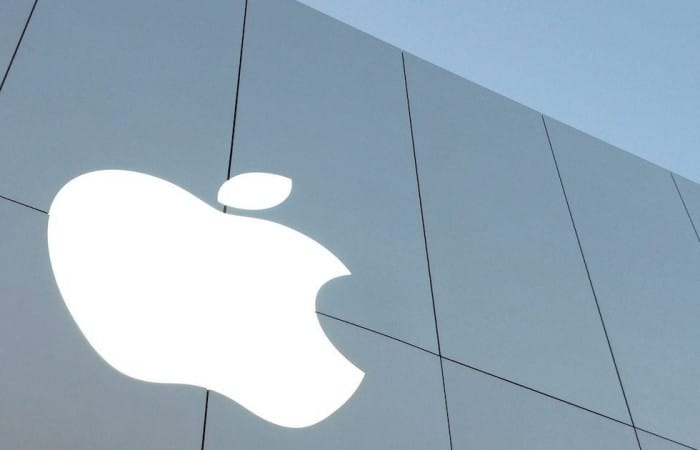 In Japan, Yahoo Japan slashed the program’s budget last fall, just months after it launched, and told partners that it was due to pressure from Apple. Both companies have begun filing complaints with Japan’s FTC around the same time, Nikkei reported last month.

According to the local media, Game Plus offers free and fee-based games developed by Square Enix Holdings Co and other game publishers, some of which are also available on the App Store for Japan-registered users. Yahoo Japan’s gaming site has more than 60 million monthly users, which the company and game publishers can tap for usage history and other data.

While it’s hard to imagine a web platform stealing much attention away from the App Store, any alternative that works well enough would be a threat. That’s particularly important as Apple focuses more and more on revenue from its services division.

Moreover, Yahoo Japan is no longer related to Yahoo (Yahoo had a stake in Yahoo Japan, but that stake remained behind in a holding company when Yahoo was purchased by Verizon). That made the situation even more complicated. While it’s an independent entity, SoftBank owns very nearly half of Yahoo Japan, and this may have contributed to Game Plus’ demise. So far, the SoftBank handles payments to the App Store made by its mobile phone subscribers, taking a cut from those payments, and Nikkei reports that the company got involved with Yahoo to protect that revenue stream.

Under current circumstances, because both Apple and Yahoo Japan involved may not be interested in helping with the investigation, it’s very possible the FTC won’t be able to prove any improper actions were taken.