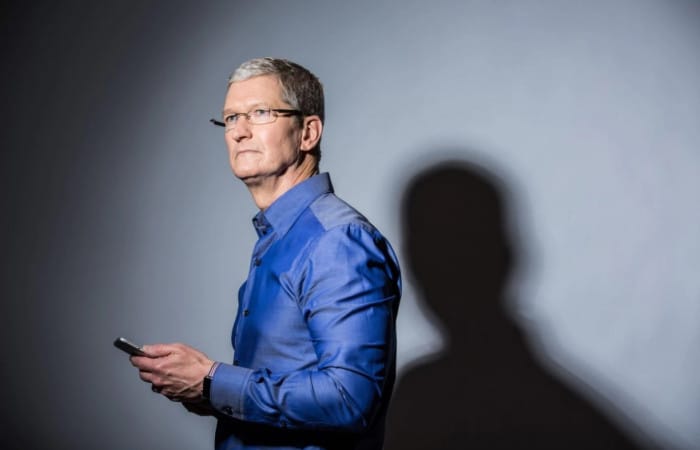 Tim Cook strongly believes that the social media isn’t the best place for the kids, the young generation should use it as rare as possible because such a spending the time brings nothing healthy, indeed.

Apple CEO Tim Cook’s opinion regarding the social media and kids in it surprised many. Mr Cook is known for his calling the people of any age to learn how to code but his reaction to the social media as a rather unexpected. Apple CEO visited Harlow college in the UK, where he was launching Apple’s ‘Everyone Can Code’ curriculum, which is adopted by 70 institutions across Europe.

‘Everyone Can code’ teaches students computing skills through the use of a variety of games, lessons and interactive materials. Every student is provided with an iPad with coding apps and tools. Teachers guide them through the course and students completing the course get two qualifications at the end of the course. The initiative is really useful, it gives people the opportunity to create, and that’s much better than wasting time on the social media, looking at the stupid photos.

Tim Cook also said that one should prefer learning coding if asked to choose between a foreign language or coding. He added as well that he wouldn’t let his kids use social media. In particular, Mr Cook told students at a college in Essex, UK:

“I don’t have a kid, but I have a nephew that I put some boundaries on. There are some things that I won’t allow; I don’t want them on a social network.”