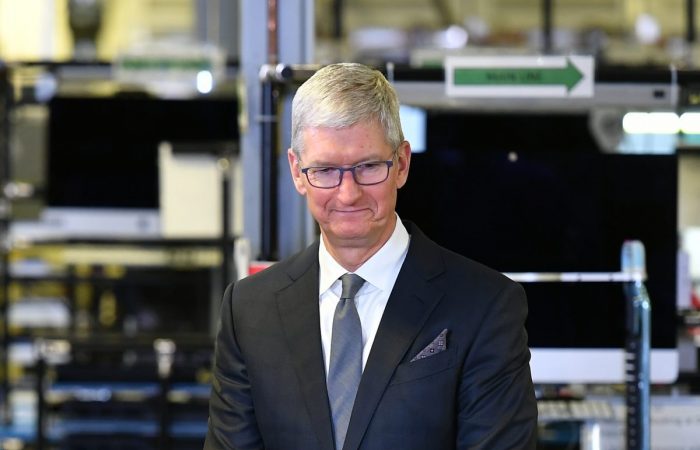 Apple’s decision to close its stores outside China until March 27 aimed at minimizing ‘risk of virus’s transmission’, said CEO Tim Cook in a statement late Friday. As the AsiaTimes reports, the move comes after the corporation reopens stores in China.

The tech giant Apple has no intentions to maximize the risk of coronavirus spreading, so, it is closing all of its stores outside China until March 27 (in fact, the firm has about 500 stores in 24 countries). The official statement by CEO Tim Cook laid out the reasons for the unpopular but timely move and assured that despite the closures, hourly workers would continue to be paid as normal.

Commenting on shutting down the stores located not in China, Cook said the corporation had learned from steps taken in China, where Apple has just reopened its retail stores.

“One of those lessons is that the most effective way to minimize risk of the virus’s transmission is to reduce density and maximize social distance,” Cook said ana added that as rates of new infections continue to grow in other places, “we’re taking additional steps to protect our team members and customers.”

Apple’s online store would remain open but office staff outside China would be working remotely if possible, Cook added.

Coronavirus closes business across the world

As Mr Cook said, Apple had expanded its leave policy “to accommodate personal or family health circumstances created by Covid-19”. Now, it is including caring for a sick loved one, mandatory quarantine or childcare due to school closures.

Apple has also donated $15 million to help the fight against the epidemic and will be matching employee donations two-to-one.

In China, mass quarantines had forced factories to suspend operations and shops to shut in February. Apple depends on components from Chinese suppliers and has a big market in China, so, the corporation was hammered on both fronts.

Last month, Apple said it would miss its second quarter revenue forecast and global iPhone supplies would fall because of the epidemic. The firm had forecast revenue of $63-$67 billion for January-March, but did not disclose how much it expected revenue to fall.