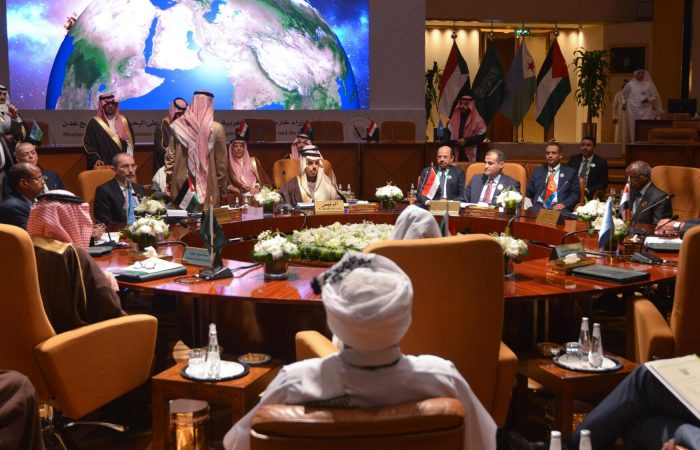 The new bloc was formed on January 6 in Riyadh, The National reported. Saudi Arabia announced the establishment of the Council of Arab and African States bordering the Red Sea and Gulf of Aden.

The signing of the charter of the newly-formed council was officially announced by the Saudi Foreign Minister Faisal bin Farhan Al Saud announced in a press conference held in the capital Riyadh.

The document was signed by the officials from eight countries such as Saudi Arabia, Sudan, Djibouti, Somalia, Eritrea, Egypt, Yemen, and Jordan. According to the Saudi top diplomat, the signatories have no idea, at the present time, to create a military force for the new coalition.

«I do not envision the creation of a new force over that establishment,» Faisal bin Farhan Al Saud stressed and added that all countries have defence capabilities and bilateral coordination, and this can develop into collective coordination.

On Monday, the foreign ministers of the eight countries convened in Riyadh to discuss the establishment of the council. As the Saudi top diplomat Prince Faisal bin Farhan bin Abdullah explained in tweets, the agreement will be endorsed by the leaders of the Council members in a summit to be held in Saudi Arabia.

In December 2018, the idea of such an Arab-African council was warmly welcomed. Saudi Arabia had announced in Dec. 2018 the formation of a group of countries overlooking the Red Sea and the Gulf of Aden.

King Salman bin Abdulaziz of Saudi Arabia received the foreign ministers who took part in the meeting on Monday.