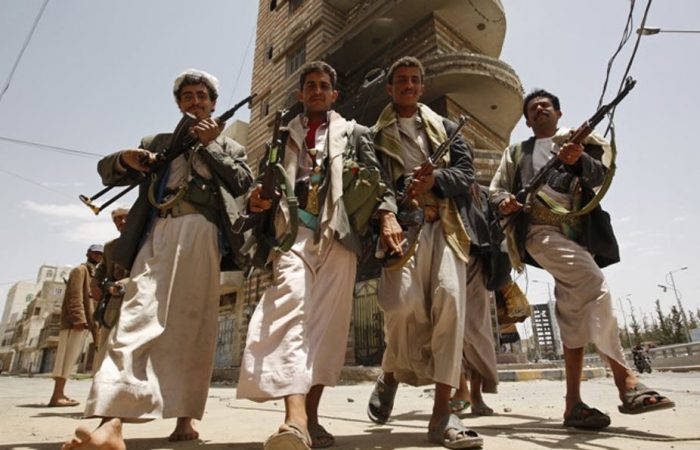 The Arab Coalition condemns an imminent attack by a Houthi booby-trapped boat in the southern Red Sea on Monday. The terrorist Houthi militia uses the Stockholm Agreement as an umbrella to launch hostile attacks from Al Hodeidah Governorate, the Saudis said.

Saudi Arabia issued the statement, which condemns the Houthi terroristic act in Red Sea. The Houthi militia continues to threaten shipping lines and global trade. According to the coalition, the interception of the explosive-rigged vessel came after remarks by US Secretary of State Antony Blinken on Sunday, in which he urged Iran to pressure the rebels to join peace negotiations.

In 2019, the Stockholm Agreement was an UN-led deal to de-escalate the armed conflict in the Middle Eastern region. In fact, Saudi Arabian naval and air forces frequently intercept Houthi explosive boats in the Red Sea, to preserve the free movement of ships in the area that carrY up to 8 per cent of global oil supplies.

Houthi attacks against Saudi Arabia have escalated in recent months, despite renewed US diplomatic efforts to persuade Iran to rein in rebel activities, the Saudi Press Agency reported. 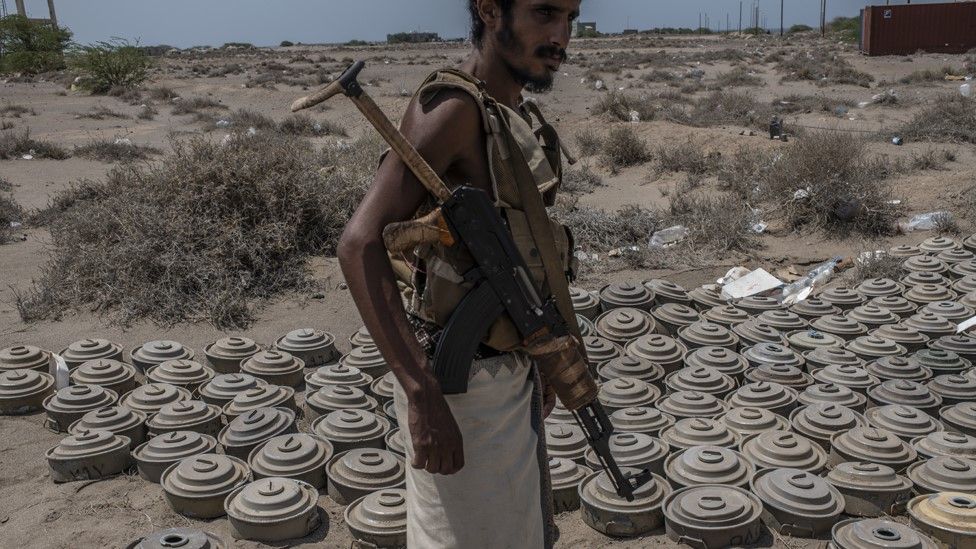 Saudi Arabian efforts to ease the suffering of the Yemeni people continue on the ground. The Saudi Project for Landmine Clearance dismantled 2,500 mines in Yemen, including 1,500 anti-tank mines and 1,000 unexploded ordinances, during the third week of May, SPA said.

More than 1.1 million mines have reportedly been planted by the Houthis, killing many civilians and seriously injuring others, the International Campaign to Ban Landmines (ICBL) reported.

However, despite all humanitarian efforts, no end to the seven-year conflict is in sight.

In response to US sanctions placed on two Houthi militia leaders two weeks ago, the rebels threatened on Sunday to launch more attacks on unexpected locations in Arab coalition countries.