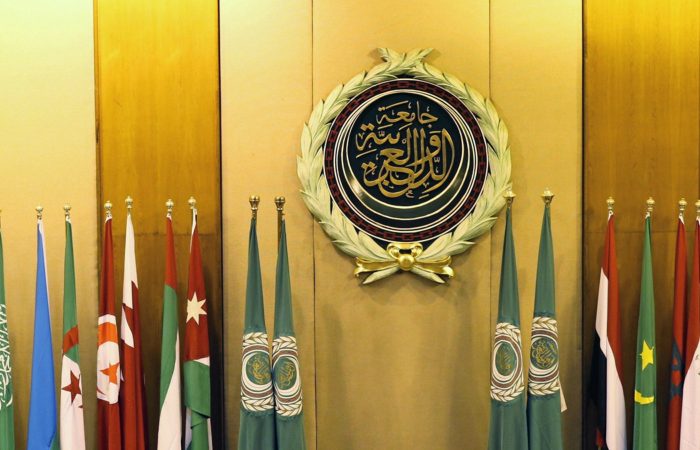 Recent political crisis in Tunisia some Arab nations have described it as a coup. On Monday, they urged Tunisia to calm the situation and restore stability in the country, The Arab News reports.

President Kais Saied’s announced his decision to dissolve parliament and dismiss the prime minister on Sunday. President’s decision comes after a prolonged period of political deadlock between him, Prime Minister Hichem Mechichi, and the parliament.

Commenting on the unexpected crisis in the Northern African nation, the Arab League issued a statement, which is not supporting nor condemning the Saied’s decision.

“The League hopes that Tunisia will overcome the current turbulent phase and restore stability and calm, and work effectively to respond to the aspirations and requirements of the people,” it reads.

Meantime, Tunisia is in the grips of a COVID-19 crisis with one of the highest per-capita death rates in the world from the disease, worsening its already struggling economy.

The decision to suspend parliament and sack Mechichi has drawn criticism from local parties and some nations which have described it as a coup.