Are those still in business who value honor more than money? 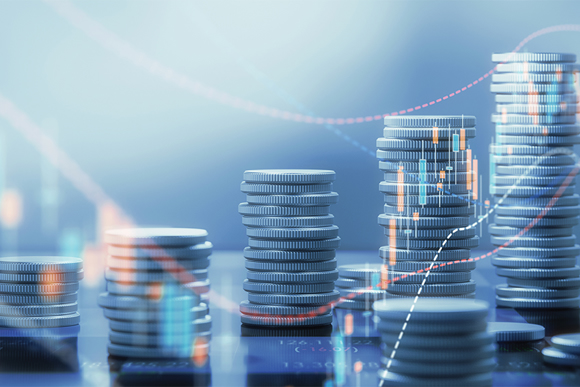 The past few months have clearly shown that among American and international business there are both players of lead and merit, as well as those for whom profit is above all.

After Russia invaded the territory of Ukraine, many international companies, often sacrificing their positions in the market, losing large profits, partially or completely curtailed their activities on Russian soil.

For example, such a giant as Coca Cola, ceased its activities, ceased to produce its lemonades, thereby losing a huge income.  It is not yet known whether the 10 factories owned by the brand in Russia will be sold, but one thing is clear, for various reasons, Russians will no longer see the drinks so beloved by many.

Another example is the international chain of hotels Marriott has decided to suspend all operations in Russia.  This follows from the statement of the press service of the company.  The company has been building business in Russia for 25 years.

“We have concluded that the recently announced sanctions imposed by the US, UK and EU will make it impossible for Marriott to continue operating or franchising hotels in the Russian market.  We have made the decision to suspend all of Marriott’s international operations in Russia,” the statement said.

The company noted that the process of suspending activities in the market, where Marriott has been operating for 25 years, is extremely difficult.

There are many such examples.  Many international companies, under the pressure of sanctions, or under the influence of the governments of their countries, left the Russian market.  Many of them explained their departure purely moral principles.  They are against military aggression.

But there are other examples as well.  Companies that continue to make money without any regret or remorse.

In a recent article, Forbes provides one illustrative example.

There is information about the bed manufacturer Hilding Anders, registered in Malmö, which owns 73% of the shares of the Russian company Askona.  Who is Askona?  Askona is one of the largest businesses in the Russian market for sleep products, with a daily production of 10,000 mattresses.  Askona generates 52% of all Hilding Anders’ profits.

But the fact is that Hilding Anders is owned by US venture capital giant KKR.  The most interesting thing is that from the very beginning of hostilities in Ukraine, KKR have been vehemently condemning Russia’s actions.

At the same time, in the first 6 months of 2022, KKR invested more than millions of dollars in the development of the askona business.

It turns out that these investments are extremely doubtful, given the fact that

Hilding Anders, through whom all finances go, used borrowed funds, including a €500 million exchange loan maturing at the end of 2024.

With all the sanctions, the geopolitical situation, the negative dynamics of the Russian economy, KKR will have to decide whether they can abandon the assets of Hilding Anders.

Indeed, almost one hundred percent Hilding Anders will face difficulties in fulfilling its obligations to banks, as a result, KKR will give up control over such an asset.

But so far, it turns out an ambiguous story.

On the one hand, ordinary Americans, faced with the strongest rise in energy prices, high inflation, are forced to pay with their wallets, big business is cunningly bypassing the break in economic ties that led to the problems of ordinary citizens.

And while the KKR investment fund receives its income from Russian assets, despite all the sanctions, American citizens who have invested in Russian securities cannot make a profit.

It is obvious that in the near future all masks will be removed even from the most two-faced market players.  Time will tell if KKR has the honor left, if they can refuse the Russian nail, given that Hilding Anders is bound to sink.  Time will show everything.