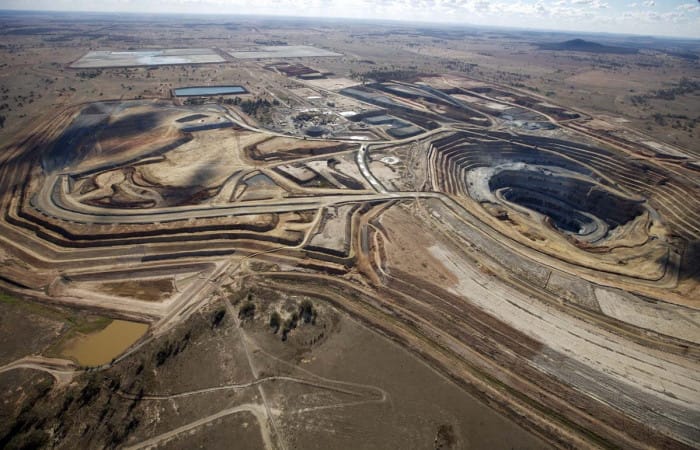 The Argentinian mining sector provided jobs to 40,129 people, according to the National Institute of Statistics and Census. The statistical data also showed that the mining sector made $1321 million in 2016, Mining reported.

Argentina’s government last polled its mining sector a decade ago, but this week some results from a recent census carried out in 2106 were made public. The National Institute of Statistics and Census released a report, which is available online as well. Mining in Argentina is an important regional producer of minerals, including primary aluminium, lead, copper, zinc, silver, and gold.

Although most companies’ headquarters are located in the Buenos Aires and Cordoba provinces, Santa Cruz, Catamarca y San Juan were, altogether, responsible for 70.5 per cent of the production. Thus, the mining sector’s healthy decentralisation is one of the factors of the total industry’s success.

According to the fresh data, over 1,500 mining companies were operating in the South American country in 2016. Their extractive activities generated $1,329 million while their processing activities generated $2,386 million, while in terms of employment, the census revealed that the Argentinian mining sector provided jobs to 40,129 people.