Armenia asked to postpone the meeting with Lavrov due to the situation in Karabakh. 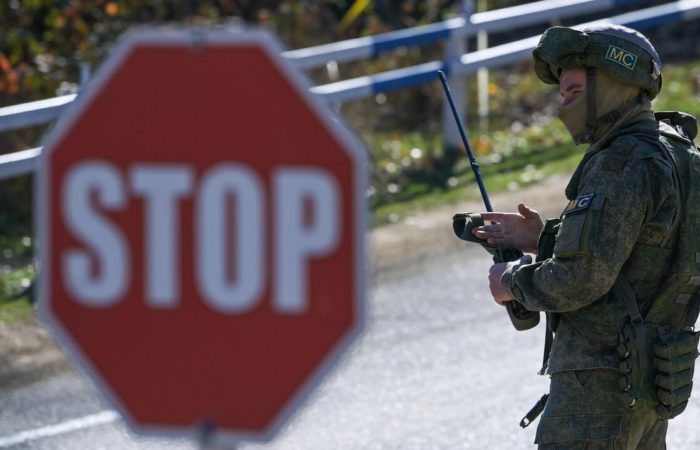 The Armenian side asked to postpone the meeting of the Foreign Ministers of Armenia, Russia and Azerbaijan, Ararat Mirzoyan, Sergey Lavrov and Jeyhun Bayramov, planned in Moscow, due to the situation with the blocking of the Lachin corridor, Vahan Hunanyan, the press secretary of the Armenian Foreign Ministry.

The Armenian side confirmed its readiness to participate in the meeting in Moscow about two weeks ago, “even before the illegal blocking of the Lachin corridor by Azerbaijan.”

“Obviously, the priority of the work of the Minister of Foreign Affairs Ararat Mirzoyan at the moment is to resolve the issues of resuming the unimpeded operation of the Lachin corridor in accordance with the tripartite statement of November 9, 2020 and the problems that have arisen as a result of the humanitarian crisis in Nagorno-Karabakh, and, based on this , the Armenian side asked to postpone the meeting scheduled in Moscow,” Hunanyan said.

⠀
Earlier, the Russian Foreign Ministry reported that the meeting of the heads of the foreign ministries of the Russian Federation, Armenia and Azerbaijan, at which they were supposed to discuss the preparation of a peace treaty, was planned for December 23, but Yerevan refused to participate.