Armenian Foreign Ministry received a protest from the Russian embassy 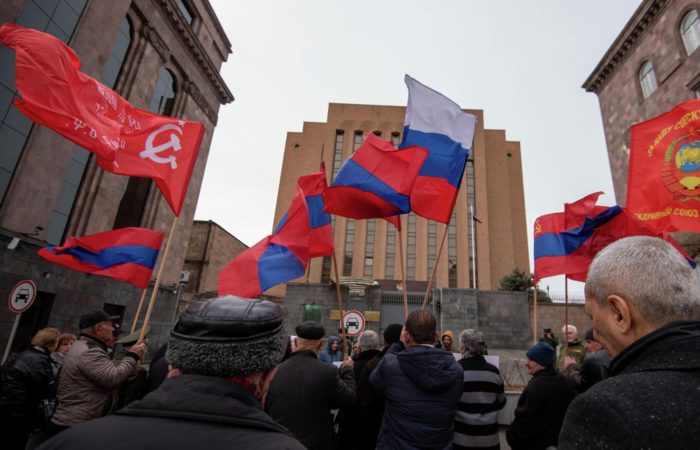 In connection with the accusation of Russia of involvement in the explosion in Yerevan, the Russian Embassy sent a note of protest to the Armenian Foreign Ministry.

“We are indignant at the cynical stuffing, exaggerated in the local information space, containing blasphemous and false accusations against Russian structures of involvement in the tragedy that occurred on August 14 on the territory of the Surmalu shopping center,” the statement says.

Russia considers this incident with the accusation to be nothing more than a provocation on the part of political forces in order to undermine relations between the Russian and Amrian armies and break their friendly alliance.