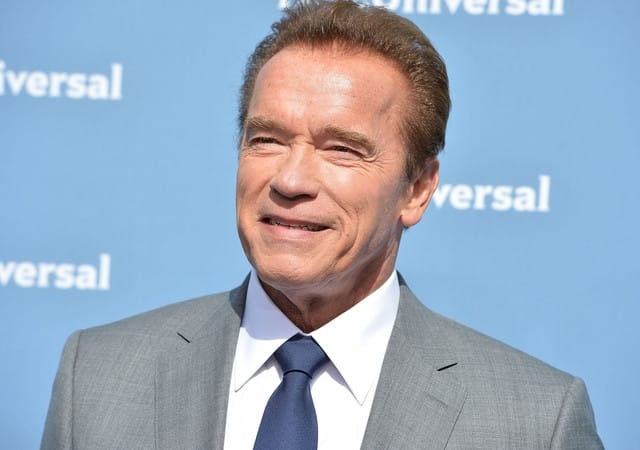 The Terminate Gerrymandering Rally and Tailgate is organized by Fair Maps Colorado. Denver rally organizers warn that the time and location are still in the works, but Arnold Schwarzenegger will definitely come to Colorado on October, 20.

The campaign officials say that Mr Schwarzenegger is scheduled to come to the rally and tailgate on the Campus Green of the University of Denver on Saturday from 2-4 p.m. Later, the ex-bodybuilder will be joined by Colorado Governor John Hickenlooper.