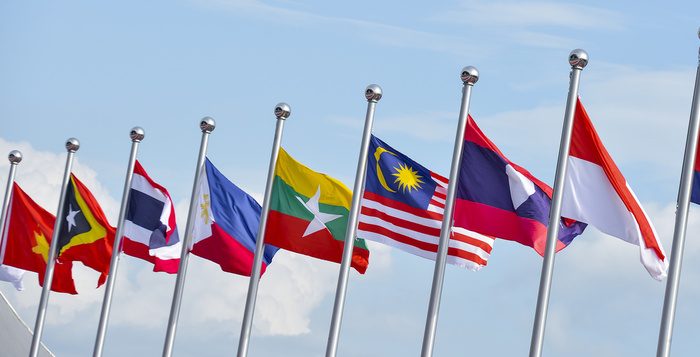 The leaders from the Association of Southeast Asian Nations (ASEAN) 10 states, including Myanmar junta leader Sen. Gen. Min Aung Hlaing, convened an ad hoc Leaders Meeting to address the crisis in Myanmar. In the agenda was the bloc’s efforts to find a way from Myanmar crisis, health and policital.

In fact, ASEAN’s progress has been sluggish, but it reflects in part the deadlocked nature of Myanmar’s crisis. Starting the meeting, the leaders have established five points of consensus about the Myanmar crisis:

By inviting military junta leader Sen. Gen. Min Aung Hlaing to the Jakarta meeting last month, ASEAN took a risk that the junta would use the event to bolster its legitimacy and play for time while strengthening its hold on power. According to the Assistance Association for Political Prisoners, a local civil rights group, at least 818 people have been killed since the coup of February 1, 70 of them since the ASEAN summit on April 24. Meantime, Myanmar continues to be gripped by protests and work stoppages. With stalemate setting in, a solution seems as remote as ever.

Despite the efforts of the international fora, the junta has already shown through its actions that it is content to wait out its opponents while employing violent force to break active resistance. It is clear that all protagonists are still entertaining wishful thoughts that their side will prevail.

This poses perhaps insurmountable challenges to getting any diplomatic process off the ground. It also suggests that no solution to the crisis is likely to emerge any time soon and that it may be many more months before we can render a binding verdict on ASEAN’s approach to the Myanmar crisis.