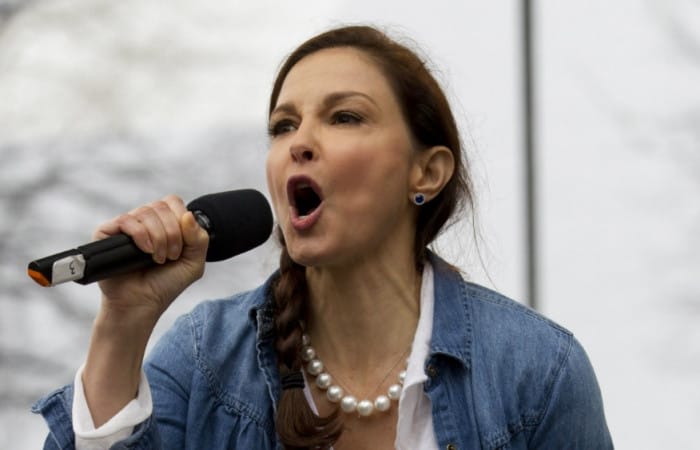 The Court papers say that Ms Judd is suing Mr Weinstein for defamation and sexual harassment and for violating California’s broadly written Unfair Competition law, which prohibits “unlawful, unfair and fraudulent business acts and practices.” According to Judd’s lawsuit filed Monday in Los Angeles County Superior Court, Harvey Weinstein made false and malicious statements about her, which resulted in a lost opportunity to work in the “Lord of the Rings” movie trilogy.

In fact, unfair competition has not historically been applied to the area of sexual harassment and retaliation. Hollywood lawyers are dealing with the new layer of the film business. A torpedoing someone’s incredible professional opportunity is a new word in Hollywood business, indeed.

Ashley Judd’s suit involves Peter Jackson’s “Lord of the Rings” films, the first of which was released in 2001. Mr Jackson had wanted to cast Ms Judd in a prominent role in the world-famous movies. But instead of it, the most powerful man in Hollywood “torpedoed Ms Judd’s incredible professional opportunity” by falsely telling Peter Jackson that Ashley Judd as an actress and personality was a “nightmare” who should be avoided “at all costs.”

A spokesman for Harvey Weinstein released a statement late Monday that said in part,

“The most basic investigation of the facts will reveal that Mr. Weinstein neither defamed Ms. Judd nor ever interfered with Ms. Judd’s career, and instead not only championed her work but also repeatedly approved her casting for two of his movies over the next decade.”

Weinstein, who was fired from Weinstein Co. late last year after the scandal broke, is dealing with multiple lawsuits and criminal investigations related to his alleged misconduct.