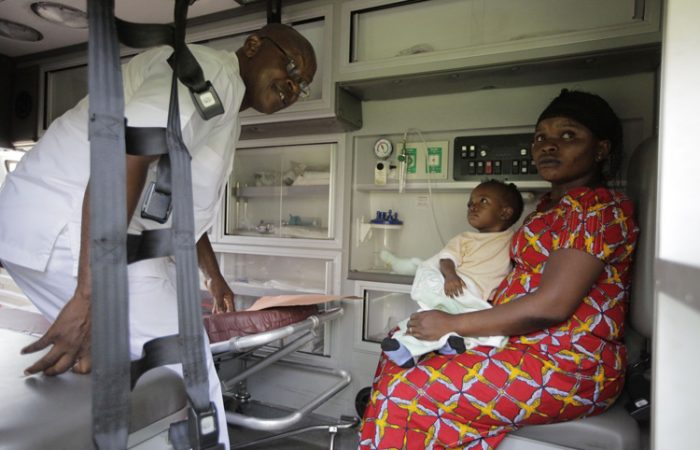 Nigeria’s province Kano reported on at least 30 people suspected to have contracted a strange illness. All patients were hospitalized on Thursday, Andalou Agency said.

The victims of a strange disease were reportedly rushed to the Kano primary health center after passing excessive blood urine and vomiting. The sick were from six villages under the Rogo local government area of Kano state, located 136 km from the city located in the north of the country.

The Nigerian medics said that the situation is getting worse as local healers and medicine stores are being overwhelmed in areas like Unguwan Rijiyan Dadi, Gwanwan Gabas, Gwangwan Yamma, Unguwar Tsarmai, Gangare and Unguwar Kofar Fada.

Residents are complaining about receiving little or no help from governmental medical facilities. In fact, the COVID-19 pandemic has almost ruined the public health system in the African country.

As of Friday morning, Gwanwan Gabas’ authorities have confirmed that 56 people contracted the illness since its outbreak.

“We rushed no fewer than 30 people to the Rogo General Hospital within a day of the outbreak,” said the official. “So far only one person has died as a result of the outbreak. Most of the victims of the disease have complained of spending a lot of money on the disease.”

The government has debunked any links between the illness and the coronavirus, however, part of the symptoms associated with the ailment include urinary blood, vomiting, weakness, diarrhea, fever and dizziness.

Although the state ministry of health has not categorically declared the cause, it confirmed victims in 13 local government areas, including eight metropolitan councils.