At least 60 Afghans killed by flooding in Taliban contested area 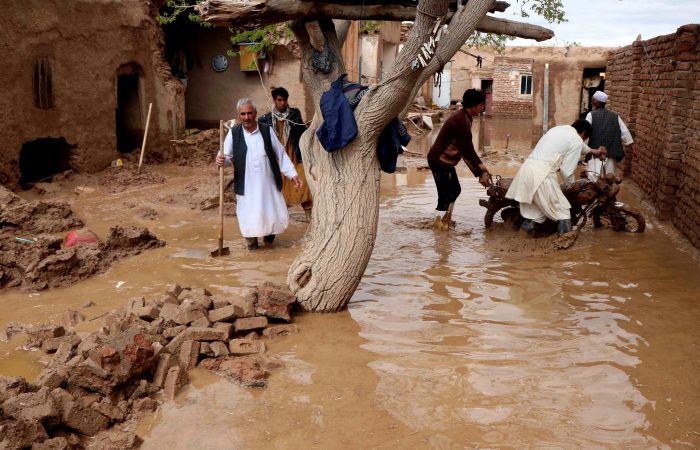 The Afghans in Nurestan, an impoverished and rugged region, are suffering from heavy flooding. The eastern part of Afghanistan is under the Taliban’s control, and the local authorities have reported on deaths of at least 60 people due to a natural disaster.

The governor of Nurestan confirmed that the death toll could climb as rescuers gain more access in the early hours of Thursday. Unfortunately, the downed cellular networks have hampered communication in the region and worsened the efforts of the rescue teams.

About 300 homes in one village alone in Kamdesh were completely destroyed, he said. As many as 200 people were reported missing, said Saeedullah Nuristani, the head of Nurestan’s provincial council.

Taliban takes part in the recovery operation after flooding 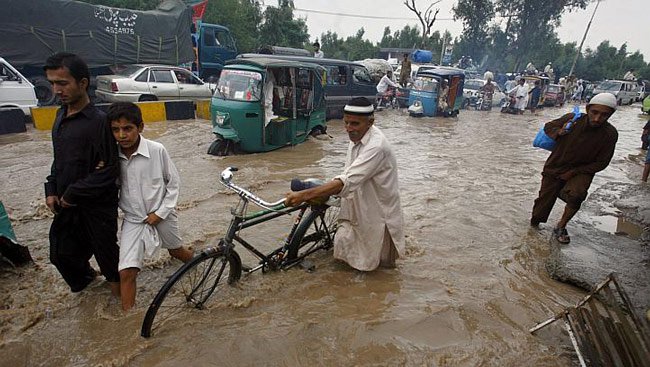 Zabiullah Mujahid, a Taliban spokesperson, said that the group could cooperate in recovery efforts, The Washington Post reported. The flooding has become a routine summer tragedy, however, the local authorities do not have enough money to be prepared for that.

The northern and eastern Afghanistan’s parts are traditionally the poorest, their infrastructures are almost ruined. The twenty-year-long war made the Middle Eastern country rely on international aid. The Afghan Red Cross, said natural disasters like floods and droughts have become cruel in recent years.

Nearly 200 people were killed last August in flooding and powerful mudslides. Meantime, the Taliban has added complexity to the problem. Nurestan is contested by militants, officials said, and the unforgiving terrain allows few points of access for rescuers to reach civilians.