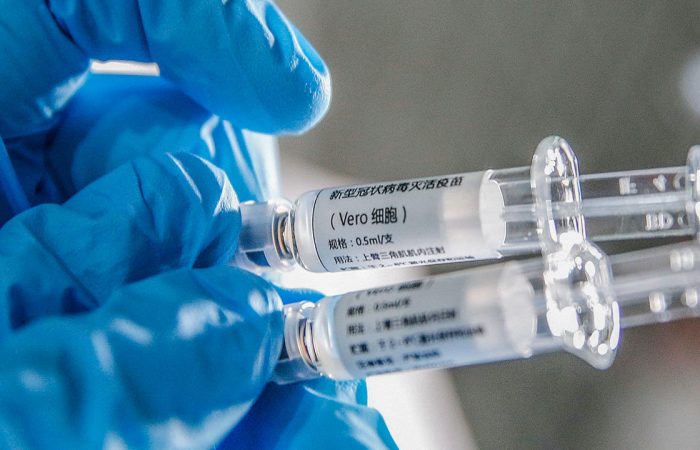 Australia’s prime minister Scott Morrison supports the health authorities in its efforts to vaccinate as many as possible people to curb the COVID-19 outbreak. The country recommends the use of Pfizer’s vaccine for people younger than 50 in preference to the shot made by AstraZeneca.

Australia’s government is changing its advice for those deemed most at risk while inoculation with the controversial AstraZeneca vaccine. Pfizer is a new safe option, said the health ministry.

The country began its immunization campaign much later than some other nations because of its few COVID cases, which stand at just under 29,400, with 909 deaths, since the global pandemic began.

So far, Australia has ordered 20 million doses of the Pfizer vaccine and PM confirmed said Canberra was in talks to increase the order.