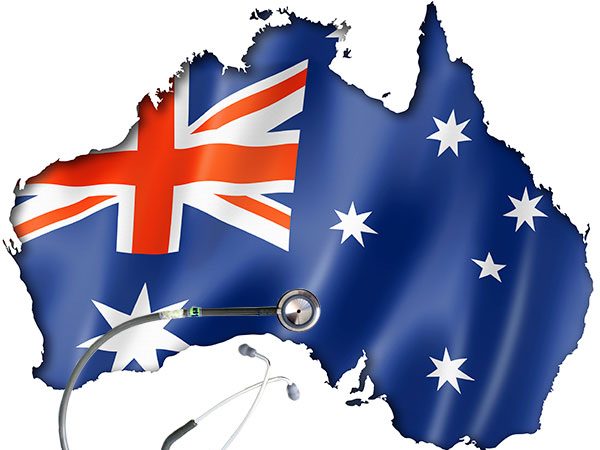 Australia has shifted its priorities in vaccines against the COVID-19. The order of the Pfizer jab was doubled in the light of fears that the AstraZeneca vaccine causes blood clots.

Prime minister Scott Morrison said on Friday, as Australia raced to overhaul its inoculation plan over concerns about the risks of blood clots with the AstraZeneca drug. Since April 9th, the country bases its inoculation campaign largely on Pfizer shot rather than controversial AstraZeneca.

Local health authorities said that nearly 12 million people aged under 50 should take the Pfizer product instead. In its efforts to continue the immunization programme, Australia has doubled an earlier Pfizer order to 40 million shots, enough for four-fifths of the population

“It is not a prohibition on the AstraZeneca vaccine,” Morrison told reporters in Canberra after a national cabinet meeting to discuss the virus response.

PM Morrison said, for those who are over 50, there is a strong encouragement to be taking this AstraZeneca vaccine.