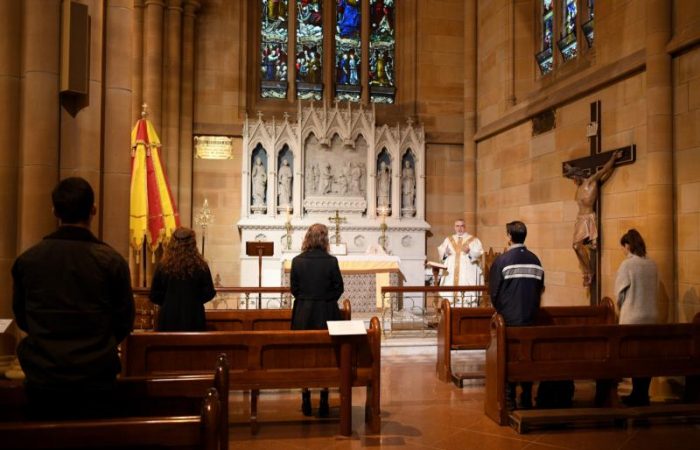 Australia lives under the strict rules caused by the pandemic but Easter Sunday was celebrated in a relatively unrestricted manner as the country reported no new locally acquired covid cases.

In Australia, Christianity is the dominant religion, 86% of religious Australians are identifying as Christians, according to the 2016 census. While Australians banned from big gatherings and flocked to the beaches, the churches were open and many were attending services during the four-day holy weekend.

Both Australia and New Zealand have been the world’s most successful countries in curbing the COVID-19 epidemic, Reuters said. Australia’s Health Minister Greg Hunt said on Sunday that the country is on track to give a first dose of the vaccine to all Australians who want it by October.

“As the supply has increased with the sovereign vaccine manufacturing, so has the rollout,” he said, adding that Australia enjoys Easter with no new local COVID infections.

Last month, the Melbourne-based company CSL Ltd. has started the production of 50 million doses of the University of Oxford/AstraZeneca drug, with most Australians expected to receive that vaccine against the novel pathogen originated in China in 2019.