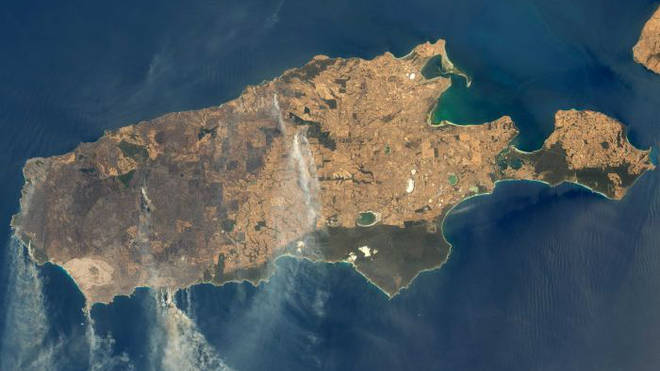 Australia’s bushfires give a lot of unique data to the NASA scientists who suggest that such a scaled natural disaster could have a global impact. Smoke from the wildfires which have ravaged Australia will circle the planet, LBCNews reports on Tuesday.

Smoke is an inevitable consequence from any fire, and the unstoppable bushfires in Australia are characterized with an enormous volume of smoke, which has blighted the country is set to circle the Earth and return to the country, NASA suggests.

The US Space agency reported that the smoke has billowed into the lower stratosphere, reaching 17.7 kilometres above sea level travelling more than 4,000 miles causing hazy skies in Chile.

According to the statement, the smoke is expected to make «at least one full circuit around the globe, returning once again to the skies over Australia».

«Over the past week, NASA satellites have observed an extraordinary amount of smoke injected into the atmosphere from the Australian fires and its subsequent eastward dispersal,» NASA statement reads.

The smoke is having a dramatic impact on nearby New Zealand, which has experienced severe air quality issues and a darkening of the colour of the snow on the mountains.