Australia has joined the restrictions on Russian oil prices. 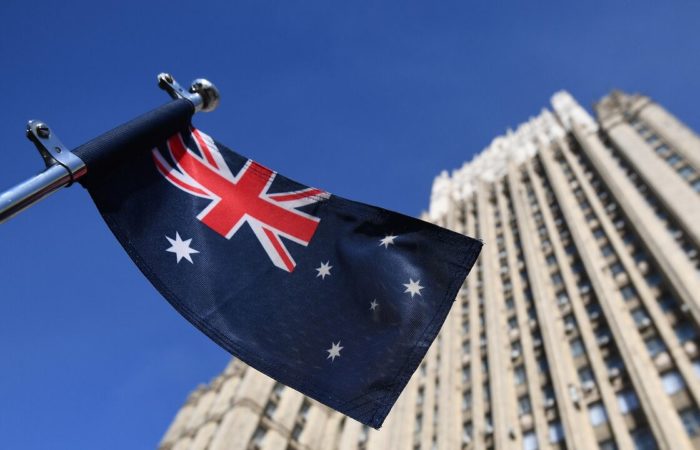 Australia has joined the restrictions on Russian oil prices imposed by the G7 countries, the Australian Department of Foreign Affairs and Trade said in a statement released on Wednesday.

“The price ceiling is aimed at maintaining a reliable supply of oil to the world market while reducing the revenue that Russia receives from oil,” the ministry’s website said in a statement.

According to him, the measure is “part of a comprehensive set of measures” that Australia has taken in connection with Russia’s actions in Ukraine.

⠀
The document emphasizes that this in no way “is a permission to import, buy or transport Russian oil,” which in Australia is prohibited by a separate provision.

It is also noted that Australia, along with the G7 countries, plans to introduce additional price ceilings for refined petroleum products in February 2023.