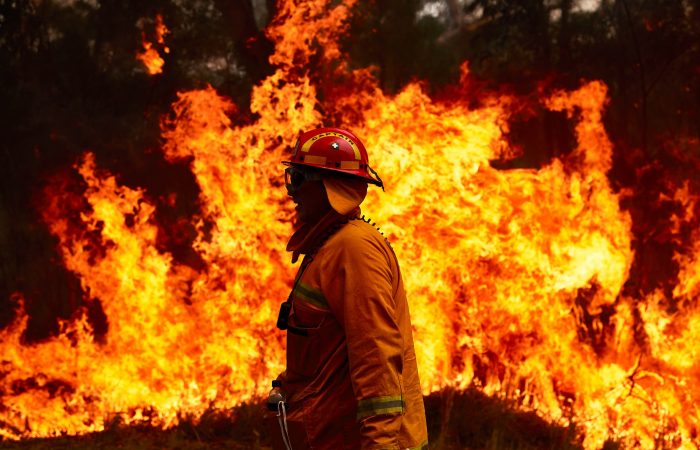 Australia’s Bureau of Meteorology (BOM) continues reporting on high temperatures in Sydney that exceed 30C for the fourth day. The local authorities are urging people to stay inside and to avoid physical activity, and for those near bushfires to avoid inhaling smoke, Sydney Herald reported.

On Monday, the blaze in the Adelaide Hills strengthened on the back of the hot and gusty conditions, South Australia’s Country Fire Service said. The blaze has so far burnt over 2,500 hectares.

South Australia health officials warned the smoke posed a “serious threat” to those with chest and heart conditions.

The heat is expected to linger until mid-week as the hot air mass tracks east across the country.

Australia has warmed on average by 1.4C since national records began in 1910, according to its science and weather agencies.

“In summer we now see a greater frequency of very hot days compared to earlier decades,” said BoM and the CSIRO in their 2020 State of the Climate report.

Slovenia to have 5% of population vaccinated by month’s end