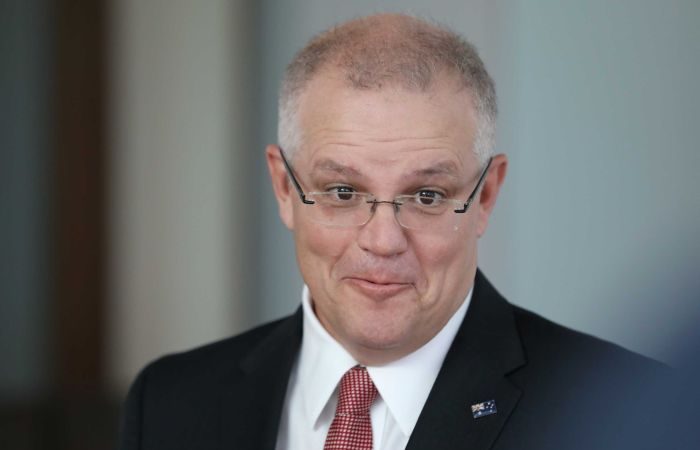 While Australia-Indonesia economic ties lag behind, both countries hope that the newly-ratified Comprehensive Economic Partnership Agreement (IA-CEPA) could change their trade balances in a positive way, The Diplomat said,

Indonesia’s President Joko Widodo has visited Australia this week for signing an important for both economies deal. In past decades, the diplomatic rows over issues ranging from political gaffes to phone tapping have been worsening the relations between the nations, but now, Indonesia and Australia are ready to leave the misunderstanding behind.

Australia and Indonesia now hail cooperation on a growing number of fronts. Since 2018 when the two nations inked a strategic partnership deal, they refreshed the trade links. Now, Indonesia considers Australia its preferred partner in the area of security cooperation, said President Joko Widodo, meaning co-chairing a subregional forum on counter-terrorism.

In its turn, Australia has committed significant diplomatic resources to Indonesia. In 2017, it opened a consulate in Surabaya, Indonesia’s second-largest city.

IA-CEPA to boost economic ties between Indonesia and Australia

Indonesia and Australia have also signed a free trade agreement (IA-CEPA), one of the most anticipated deals in the decades. Prime Minister Scott Morrison sees that as the first move for booming friendship.

For two neighbouring G20 states, the economic ties mean a lot. In 2018, less than 1 percent of Australia’s foreign investment went to Indonesia. Two-way trade with Indonesia has stagnated at around 2 percent for the entire decade.

Undoubtedly, intensifying investment and acceleration of bilateral trade need a narrative of Indonesia’s opportunities rather than a litany of its risks. In this context, it’s hard to overstate the importance of IA-CEPA.

IA-CEPA is an achievement, but Australia-Indonesia economic ties sit in a wider regional context. Their shared participation in the Regional Comprehensive Economic Partnership (RCEP), understood to be on the path to completion this year, will open up new opportunities.