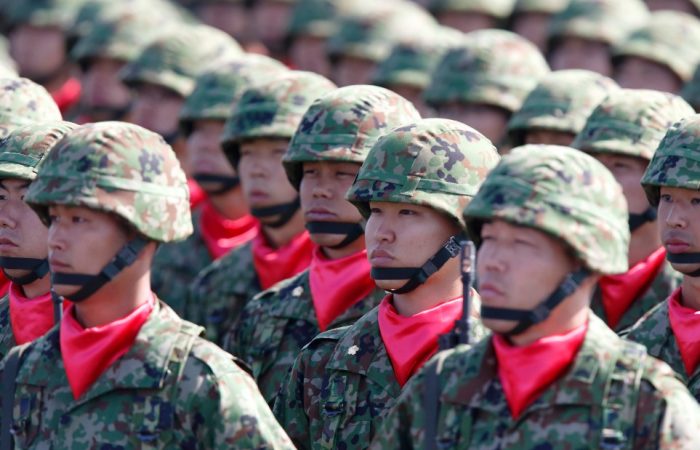 Japan and Australia show their readiness to sign an agreement facilitating joint military exercises, Nikkei said. The upcoming drills are the part of their strategy to strengthen «Quad» partnership against Chinese maritime expansionism.

The new Australian-Japanese project will be finally approved by the two prime ministers during their meeting next Tuesday. The agreement aimed at smooth facilitating of the joint military exercises. The document will also ease restrictions on the Japan Self-Defense Forces as well as on Australian military personnel while they are staying in each other’s country for joint drills in the Indo-Pacific region.

The agreement is so important to both nations that their PMs, Suga and Morrison, decided to meet in person despite the COVID-19 signals. Australia and Japan are members of the Quadrilateral Security Dialogue, which also include the US and India.

Under the deal, military personnel will not be required to undergo screening when entering the receiving country. The paperwork to transport weapons, military vehicles and other hardware for the joint exercises will be streamlined, and land-based drills will become easier to carry out. They could also plan island defense drills going forward.

The US President-elect Biden has shown a stronger commitment to international alliances than current President. Biden is expected to dial down the US’ current hardline toward China under Donald Trump.