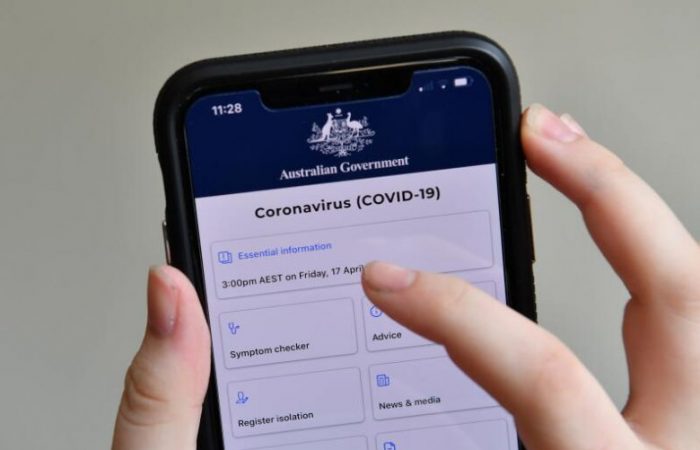 Australia gave green light to using the virus tracking up, Strait Times reports on Sunday. That controversial coronavirus launched on April 26 aimed at legislating privacy protections around it as authorities try to head the country to the pre-virus, normal, life.

Reopening the economy is a must for both Australian and New Zealand governments. In April, many countries of the world are doing their best to back onto the normal footing. Australia and neighbouring New Zealand have both managed to digitalize the peoples amid the coronacrisis.

The two nations get their virus outbreaks under control before it strained public health systems. Despite these digital efforts, Australian and NZ officials continue to worry about the risk of another flareup.

«We are winning, but we have not yet won,» Australian Health Minister Greg Hunt said at a televised briefing announcing the app’s launch.

The new health app is based on Singapore’s TraceTogether software. The programme uses Bluetooth signals to log when people have been close to one another. Of course, the app has been criticized by civil liberties groups as an invasion of privacy.

Scott Morrison’s government, which wants at least 40 per cent of the population to sign up to make the effort effective, insists that the voluntary app, which would not track location, is safe.

«It will help us as we seek to return to normal and the Australian way of life,» Mr Hunt said. «No one has access to that, not even yourself … only a state public health official can be given access to that data.»

Sustainable face masks made from seaweed