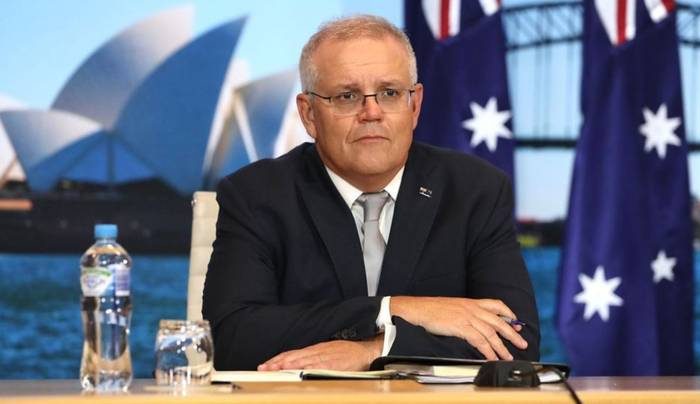 The Australian Treasury Department approved a plan for the next fiscal year (FY) to invest in defence and security. As relations with China worsen, the government led by Scott Morrisson preferred to strengthen the military might.

Australia’s hefty investments in defence and national security -AU$270 billion- over the next decade will be spent on upgrading defence capabilities to “promote an open and peaceful Indo-Pacific”. According to Treasury Department, the plan includes AU$747 million to upgrade four military training areas in the Northern Territory where US Marines have a temporary base.

“We … need to be prepared for a world that is less stable and more contested,” Treasurer Josh Frydenberg told Parliament.

Regarding the financial policy for the next fiscal year, Australia would:

Australia PM Morrison: paying down debt will not be a priority in the next FY

The Prime minister said that paying down debt will not be a priority in the next fiscal year. The Australian government wouldn’t focus on reducing debt until the unemployment rate was below 5%. meantime, the jobless rate was 5.6% in March and is forecast to fall to 5% for 2021-22 and to 4.75% in the following year.

The economic growth would jump from 1.25% in the current fiscal year to 4.25% in 2021-22. Australia has been relatively successful in containing the spread of the coronavirus but slow to roll out vaccinations. Since February, only 2.66 million doses had been injected.

PM is expected to wait until many more people are inoculated before he calls the election, seeking a fourth three-year term for his government.