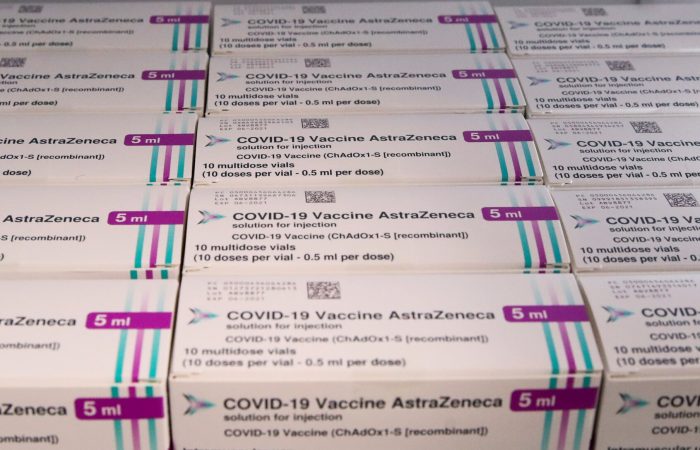 In Australia, a 48-year-old diabetic woman died following the vaccination made by AstraZeneca, the national medicine regulator said on Thursday.

The vaccine has developed blood clots after receiving a shot, so, the death of the 48-old woman from New South Wales was “likely” linked to the controversial jab. The health experts said the woman had received the AstraZeneca vaccine on 8 April prior to the government’s announcement that the Pfizer vaccine was preferred for patients under 50 years old.

On Friday, the Therapeutic Goods Administration released a statement, which reads: “In the absence of an alternative cause for the clinical syndrome, VSIG believed that a causative link to vaccination should be assumed at this time”.

The announcement came following a meeting of Australia’s Vaccine Safety Investigation Group on Friday afternoon. For Australia, it is the third case of the rare blood clotting disease linked to the controversial jab but the first death.