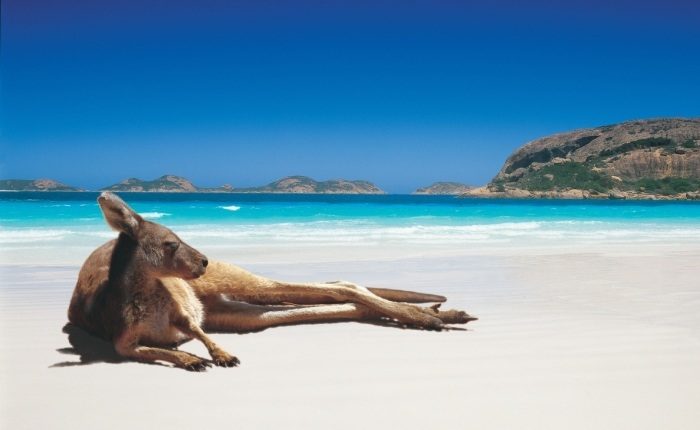 Australia’s health ministry reported on Monday the updated figures on COVID-19. Since pandemic began, the highest number of new coronavirus cases was registered by the medical facilities across the country, according to AFP.

A day after Australia reported its highest daily death toll, the health ministry confirmed at least 549 new COVID-19 cases, almost entirely caused by an outbreak in the southeastern state of Victoria.

Despite the non-optimistic prognosis, the Australian authorities admitted the second wave of clusters in Melbourne was taking longer to suppress than hoped. However, Victoria’s top health official voiced optimism that a partial lockdown of five million people, now in its third week, was working.

As chief health officer Brett Sutton said modelling showed “today should be the peak” even if the number of new cases continues to fluctuate and new daily records could yet be set.

The number of daily new cases has passed the March peak of 459 at least three times in the last week.

In his efforts to keep the situation under control, Mr Sutton indicated any future increase would likely be driven by closely monitored outbreaks at care facilities for the aged people.

Australia had dodged the worst ravages of the pandemic, logging around 15,000 cases in total – fewer than many hard-hit countries see in one day. But the second outbreak is still proving deadly, with the nation’s death toll rising to 161 on Monday.

“The outbreaks are really volatile,” Sutton said pointing to some virulent clusters. “In aged care settings the numbers can increase very significantly in a very short period of time.”

Meantime, almost all of New South Wales’ cases have been traced to a specific source or cluster, making management much easier.

Despite the current situation, the chief minister of the Northern Territory delayed plans to open travel with Sydney until at least late August.

“In recent weeks I think the entire nation got a reality check, any hopes that we’d be through this crisis in a few short months have been dashed,” Michael Gunner told media in Darwin.